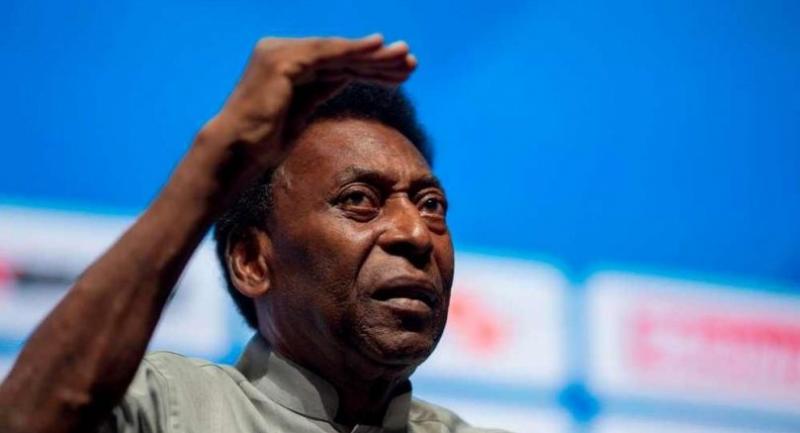 Rio de Janeiro - Footballing legend Pele said on Monday that Brazil are favourites to win the World Cup in Russia, four years on from their humiliation on home soil.

Five-time winners Brazil were thrashed 7-1 in the 2014 semi-finals by eventual champions Germany at the Maracana, but Pele, considered one of the best players of all time, insisted that new coach Tite has formed a team ready to put his country's painful memories to rest.

"Those who are Brazilian and believe in Brazil always point to Brazil as the favourites," the 77-year-old said while attending the opening ceremony of the Rio de Janeiro league.

The Selecao romped to qualification as winners of the South American group, with Tite building an exciting side featuring the world's most expensive player Neymar and new Barcelona signing Philippe Coutinho.

"One of the good things that happened was the arrival of Tite, he's making a team," Pele added.

"In the last World Cup we had the best players in the world but the team was disorganised.

"It seems that now we'll have a team and a Selecao that gives us confidence."

Pele, who won three World Cups with Brazil in 1958, 1962 and 1970, has been struggling with ill health and Monday was his first public appearance with a zimmer frame, having attended December's World Cup draw in a wheelchair.

"I'm fine, thank goodness, and I want to thank all those who sent me messages wishing me a good recovery from all over the world," he said.

Pele, who scored over 1,000 goals during his career, also claimed that modern football produces fewer great players than in his era, despite the presence of Lionel Messi, Cristiano Ronaldo and Neymar.

"Today, there are only three players who really stand out; Messi, Cristiano Ronaldo and Neymar," he said.

"Before, at the time of Cruyff or Beckenbauer, there were three in each team."

Tags:
Rio de Janeiro - Footballing legend Pele said on Monday that Brazil are favourites to win the World Cup in Russia four years on from their humiliation