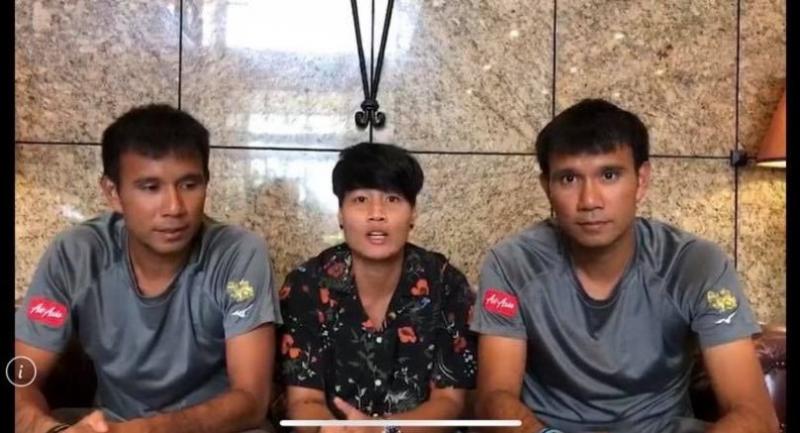 Thai qualifier Luksika Kumkhum is ready to take the centre stage on Wednesday morning against Swiss hotshot Belinda Bencic in the second round of the women’s singles in Melbourne.

Luksika is tied at 1-1 in the head-to-head record with the former world No 8 Bencic, who has won her last 16 professional matches including an upset win over former world No 1 Venus Williams in Monday’s opening round.

“I’ve played her before so I know her game quite well. I have studied her game and hope to reach the third round,” said Luksika, who upended world no 80 Johanna Larsson of Sweden 6-3 7-5 on Monday for her third second-round appearance at the Melbourne Park.

“She has been in good form and beat Venus. I cannot underestimate her. I have to run a lot to get every ball back,” said Luksika, who beat Bencic on carpet in Toyota five years ago before the Swiss got her own back a year later on grass in Eastbourne, in a pre-Wimbledon tournament.

Also competing on Wednesday are Sonchat and Sanchai Raiwatana, who face Pablo Andujar and Albert Ramos-Vinolas of Spain in the men’s doubles.

“Pablo just came back from injury while Ramos has had a good season last year and is ranked in the top 30 in singles. We have to rely on our doubles experience to tackle them,” Sanchai said.

Tags:
Thai qualifier Luksika Kumkhum is ready to take the centre stage on Wednesday morning against Swiss hotshot Belinda Bencic in the second round of the