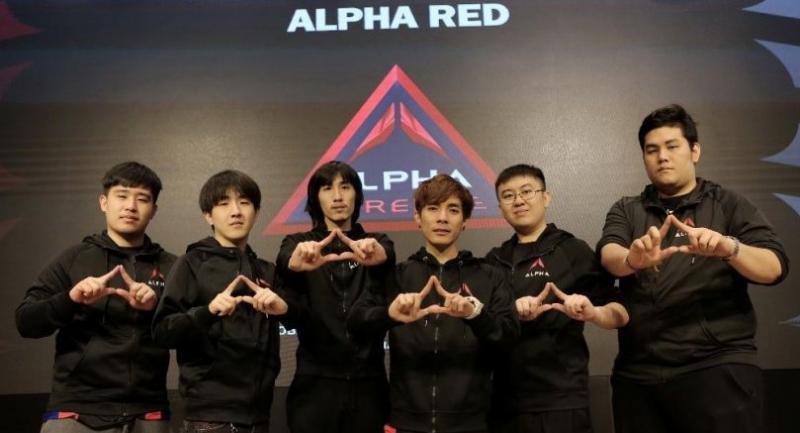 The much-anticipated GESC Thailand Dota 2 Pro Circuit Minor, a global eSports Championship, has announced the line-up of high-profile Dota 2 professional teams who will be playing against each other during the high-octane tournament.

The teams will compete in Thailand for the very first time from May 9 -12 2018 in Bangkok with the final two days of the tournament being staged in front of a live audience at Bangkok International Trade & Exhibition Centre (BITEC), Hall 106.

As an Official Valve Corporation sanctioned Pro Circuit Minor, the tournament will feature some of eSport’s top names, as well as one Thai team who will represent the country at the tournament. All nine teams will battle it out for the biggest prize purse in the country, at around THB 9,350,000 (USD 300,000), as well as Dota Pro Circuit Points (DPC points) to the prestigious Dota World Championships ‘The International’ held in Vancouver in 2018

·         Direct Invite - Team Secret: Perhaps the most highly anticipated team in the event. The Europe-based team is ranked third on current DPC standings, and has won a string of titles, including first place in 2017’s DreamLeague Season 8 and 2016’s Shanghai Major. Their team is led by Clement ‘Puppey’ Ivanov, one of the most prolific and storied captains in Dota.

·         SEA Qualifier – Fnatic: Malaysia-based team (featuring players like Jacky ‘EternaLEnVy’ Mao and Saahil ‘UNiVeRsE’ Arora) with excellent results in the recent Dreamleague Season 9 and The Summit 8, finishing second in both

·         S. American Qualifier – SG e-Sports: Came first in the Pichau Masters 2017 and is the first Brazilian team to participate in a major tournament - the Kiev Major in 2017

·         Europe Qualifier – The Final Tribe: An up-and-coming European team, based in Sweden who also qualified for GESC Indonesia.

·         Thailand Qualifier – Alpha Red: Winners of the Thailand Wild Card Open Qualifiers and also the first Thai team ever to play on the international Pro Circuit Oskar Feng, Chief Executive Officer of GESC said: “This first Valve-sanctioned event in Thailand saw over 100 teams battle it out for the ‘Wild Card’ spot in the Thailand Qualifier. We’re hugely impressed with the talent we’ve discovered here and are really excited by the huge response from Thai fans who have been buying tickets in their droves and engaging with the qualifying rounds via the live-streaming. With top talent, including Team Secret and Evil Geniuses competing in the Championship, we’re looking forward to a really high energy event!”

Two-day tickets to GESC Thailand Dota 2 Minor are currently on sale. Earlybird tickets have sold out but Advanced tickets are still available at THB 1,800 for VIP tickets (including access to team autograph signing sessions, a goodie bag and seats in the team walk-in area) and THB 750 for regular tickets. To purchase, please go to http://bit.ly/GESCThailandTickets.