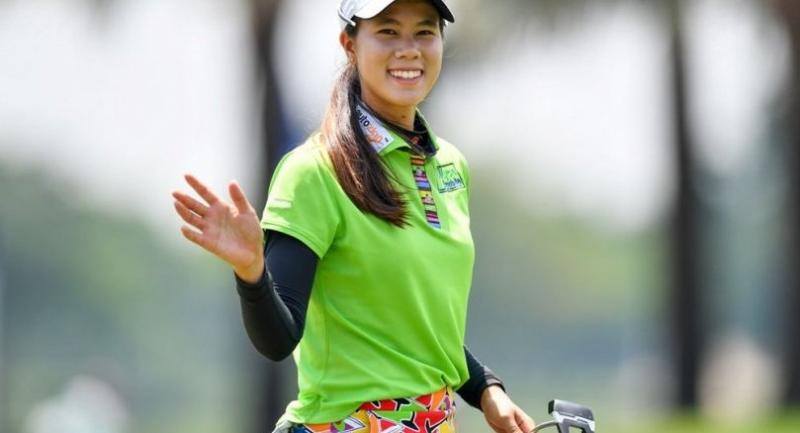 Teenagers Saranporn Langkulgasettrin and Aprichaya Yubol lead the local challenge against Europe’s finest as the US$300,000 LET Thailand Championship tees off this morning in Chon Buri.

The two Thai youngsters have a lot to live up to. Atthaya Thitikul won the inaugural edition 12 months ago aged just 14 years, four months and 19 days, the youngest ever to win the Ladies European title. The defending champion however is absent from the field as she is engaged in a national selection competition in Indonesia for the Asian Games.

Saranporn, 18, has won 15 titles since turning professional four years ago. Two recent trophies bagged on the China LPGA Tour should boost her confidence as she tees off at the Phoenix Gold Club’s 6,243-yard layout with par set at 72.

Arpichaya only turned 16 last month but has already won back-to-back Thai LPGA Tour titles, to earn her place on the LET Thailand. Hailing from Saraburi, the in-form teenager will be brimming with confidence and is one to watch this week.

Van Dam, known as the Dutch Bomber, has already made an impact in Asia, winning the 2016 Xiamen International Ladies Open in China. The 22-year-old, who tied for 17th in Thailand 12 months ago, will be looking to build on her strong start to the year after she finished third in the Canberra Classic in Australia.