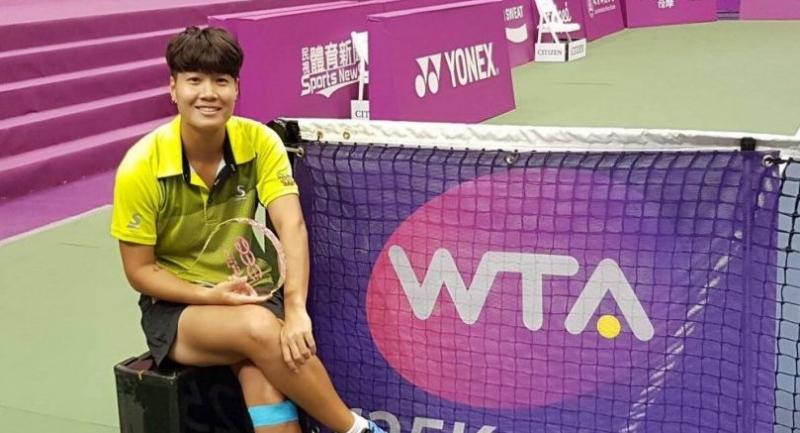 Thai No 1 Luksika Kumkhum claimed her second WTA 125k Series title by routing former world No 12 Sabine Lisicki of Germany 6-1 6-3 in the US$125,000 OEC Taipei Open final on Sunday.

Just two weeks after claiming her maiden title in the 125K series, a challenger level for women’s tennis, in Mumbai, the Thai ace sent down a barrage of ground strokes to overpower the 2013 Wimbledon finalist, now ranked No 262, and end her season in style.

"I was lucky as she made so many errors," said the 25-year-old from Chanthaburi. "I didn't expect to win two WTA 125K events in three weeks. It's an incredible way to finish the season," she added.

Luksika, currently at No 81, will crack the top 70 for the first time when the new rankings are updated on Monday.