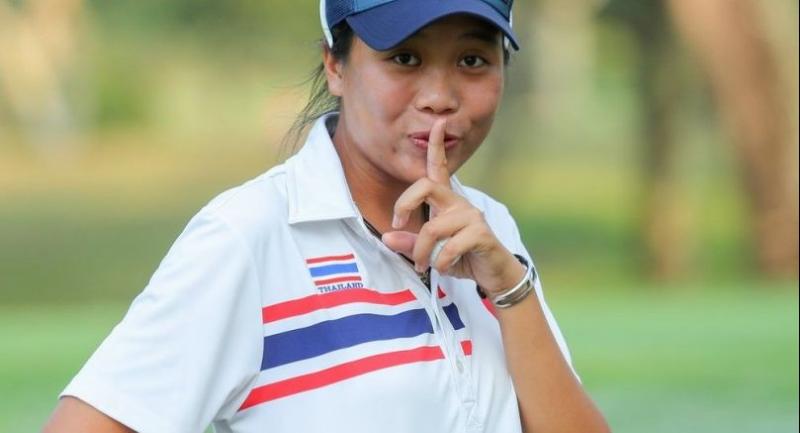 Benyapa Niphatsophon has booked her spot among the country’s elite players in next month’s Honda LPGA Thailand after winning the national qualifying tournament at the Siam Country Club, Pattaya Old Course on Wednesday.

The 21-year-old Bangkokian fired a total nine under-par-135 (70, 65) to beat Pavarisa Yoktuan by four strokes and get another chance to compete in the 70-player field at a tournament which gives priority to top 60 money list players.

Benyapa admitted she had almost lost hope after being four over par after just seven holes on the first day but support from her caddy Purilarp Euammongkol inspired her to claw her way back. “My caddy is also a pro golfer so he knew how to encourage me. So I tried harder and played well from then on,” said Benyapa, who will join world No 1 Ariya Jutanugarn, her sister Moriya, Pornanong Phatlum and Thidapa Suwannapura in Thailand’s biggest golf event.

It will be played from February 21 to 24 at the same Siam Country Club course.

“I hope that winning here today will give me an advantage when I return for the home LPGA event. I will have Purilarp carry the bag for me again – maybe even for the whole year,” added Benyapa who will make her second attempt in the event after finishing inside top 50 last year.

Her best result on the US-based LPGA tour was a tie for sixth in Portland, Oregon, last August.