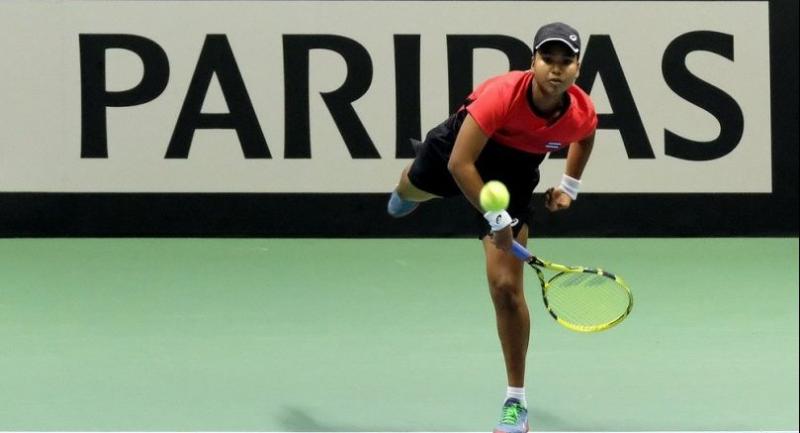 Thailand were whitewashed by top seed Kazakhstan 3-0 in their Fed Cup Zonal Qualifier Group I pool A tie in Astana yesterday.

Thailand lost the first rubber when rising star Mananchaya Sawangkaew went down to the 96th-ranked Zarina Diyas 6-1 6-3 before Nudnida Luangnam had no match for the world No 43 Yulia Putintseva, losing 6-2 6-3.

"We have to accept that Kazah players have higher standard. They are in the top 100. But our players already gave their best effort out there," said Vittaya Samrej, the Thai captain.

Thailand plays India today in their second and last round-robin game in pool A, which consists only three teams. Pool B comprises China, South Korea, Indonesia and Pacific Oceania.

The teams that finish third in each pool will play each other to determine whos is to be relegated to Asia/Oceania II in 2020. The nation finishing fourth in Pool B will be automatically relegated.

"We need to beat India in order to save our spot in Group I next year. But it won't be easy as Indian have some tough players. However, if we live up to our level, there's a chance to win. We will discuss a game plan for the tie," said Vittaya.