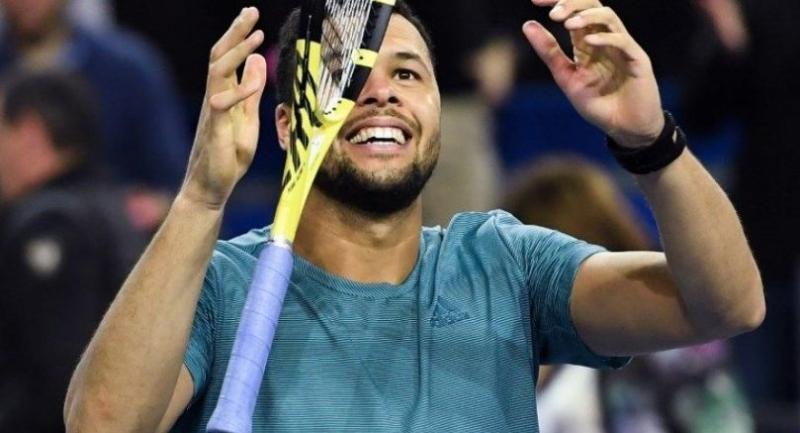 "I am very happy with the way I played this week," said Tsonga. "It was an amazing moment for me to win here in Montpellier... I have made many efforts to come back [here], so for me it is a good reward and I hope I will be able to continue playing at this level."

Ranked No. 210 in the ATP Rankings, Tsonga is the lowest-ranked ATP Tour titlist since Pablo Andujarlifted the Grand Prix Hassan II trophy in Marrakech 10 months ago. Tsonga improves to 17-12 in tour-level championship matches and extends his unbeaten FedEx ATP Head2Head record against Herbert to three matches.

In a tight opening set, Tsonga earned the only two break points at 4-4. Herbert stuck to his gameplan, serving and volleying to deny Tsonga on his first opportunity. But Tsonga read the play on his second break point, guiding a forehand return winner up the line to earn the break.

After serving out the first set to love after 37 minutes, Tsonga began to find his range on his return. Herbert's continued attack proved no match for Tsonga, who drilled backhand returns at his opponent's laces to earn two breaks of serve. Serving at 5-2, the wild card once again held serve to love, overpowering Herbert to claim victory.