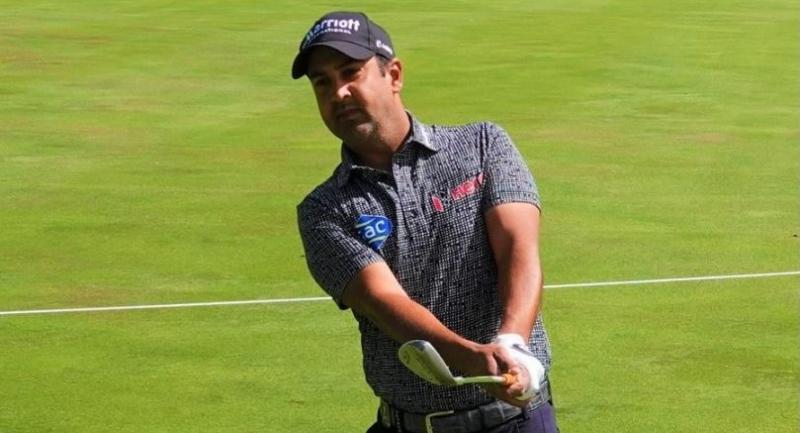 Queenstown - Indian star Shiv Kapur believes his well-deserved family holiday will keep him refreshed as he aims to establish himself as one of the genuine contenders for the 100th New Zealand Open which starts on Thursday.

The spirited 37-year-old will spearhead the Asian Tour challenge in the talented field when he make his debut appearance at the NZ$1,250,000 (approx. US$850,000) event, which is slated to take place at the scenic Millbrook Resort and The Hills.

The four-time Asian Tour winner is also relishing the opportunity to play alongside close friend and former National Cricket Team captain Stephen Fleming in the event, that is co-sanctioned by the Asian Tour and the ISPS HANDA PGA Tour of Australasia.

Known for his love for cricket, Kapur took time off to participate in a cricket match at the Millbrook Cricket Ground on Monday. He also made an unforgettable trip to the beautiful Milford Sound with his family amidst his preparations for the event.

Thailand’s Panuphol Pittayarat is looking to better his tied-55th place result from last year as he gears up for a second attempt at the New Zealand Open. He sang praises of the event’s Pro-Am format, which he deemed will help him stay relaxed and bring out his ‘A’ game.

Coming off the back of a victory, Australian Daniel Nisbet is hoping to kick start his title defence with a bang at the prestigious event, where he closed with a superb nine-under-par 62 to win by two shots for his maiden Asian Tour title at the Millbrook Resort 12 months ago.

A total of 152 professionals from 17 countries will play the first two rounds alternately at Millbrook Resort and The Hills before the second round cut of top 60 and ties.

The final two rounds will be played at The Hills and the New Zealand Open Champion will be the leading player after 72 holes of stroke play.

The tournament also hosts 152 amateur players, each partnering with a Professional in a two-man best-ball event, competing for the NZ Pro-Am Championship.