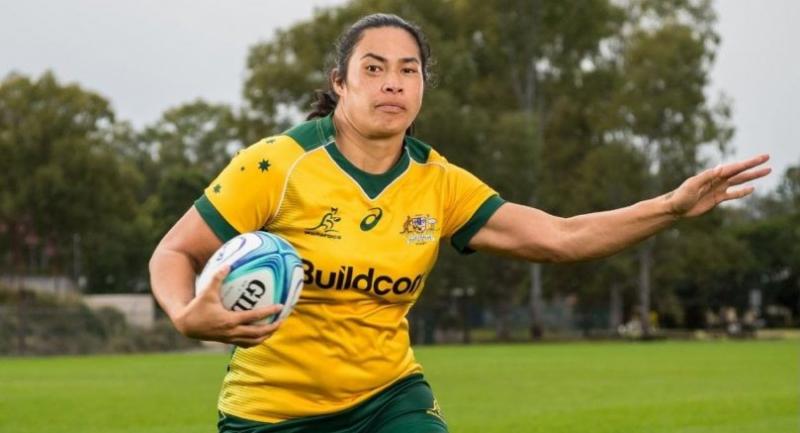 Australian women's rugby union captain Liz Patu will miss the rest of the Super W season after being suspended for six weeks for biting a rival player during a weekend game.

Patu faced a disciplinary hearing on Monday night where she admitted biting Western Australia lock Rebecca Clough -- a Wallaroo teammate -- while in a ruck in the Super W game in Brisbane on Saturday.

The judicial officer suspended her for six weeks, half of World Rugby regulations' minimum 12-week ban for biting "due to mitigating factors and her previous good character and clean disciplinary record".

The referee did not see the incident, but rugby authorities later cited Patu. There are five weeks left in the Super W season, which concludes with the grand final on April 6.

The Queensland hooker pleaded guilty to the offence and apologised to Clough, admitting her actions were "unacceptable and will not be repeated".

"I've played club, state and international Rugby and previously haven't committed an act such as this and I accept my punishment," Patu said in a statement.

"I want to reassure the rugby public, administration and my fellow players, that when I return to play I will ensure that the game is played in the right spirit and do what I can to promote the women's game in a positive manner."

Biting and eye gouging are considered two of the worst offences in rugby.

Patu was only appointed as Wallaroos skipper seven months ago.