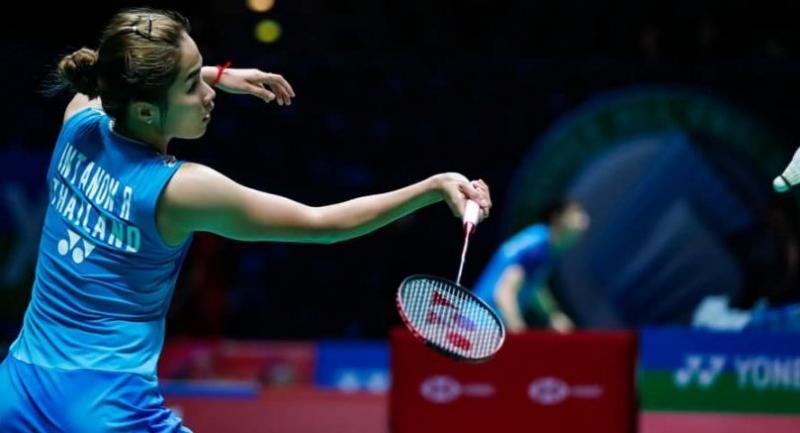 Thailand’s top badminton players, including former world No 1 Ratchanok Intanon, will skip next week’s Asia Mixed Team Championships in order to focus on three BWF Super 500 and 750 events elsewhere on the continent.

The world No 8 Ratchanok, along with the world No 4 mixed doubles team of Dechapol Puavaranukroh and Sapsiree Taerattanachai, decided not to take part in the 11-nation team tournament, which is being played in Hong Kong from March 19-24.

Ratchanok, who was knocked out of the All England first round last week by China’s Chen Xioxin in three tough games, and the country’s top mixed doubles pair have opted to concentrate on the India Open (500), Malaysia Open (750) and Singapore Open (500), which all take place in the weeks following Hong Kong.

Thailand have been drawn in group C with Indonesia and Sri Lanka, while Taiwan, India and Singapore are in group B, China, Malaysia and Macau in group D and just Japan and hosts Hong Kong in group A.

While Thailand should have no problem with Sri Lanka, they are likely to have their work cut against Indonesia, who have reigning Thailand Master’s women’s singles champion Fritiani Fritiani and the women’s world No 12 doubles partnership of Della Destiara Haris and Rizki Amelia Pradipta.