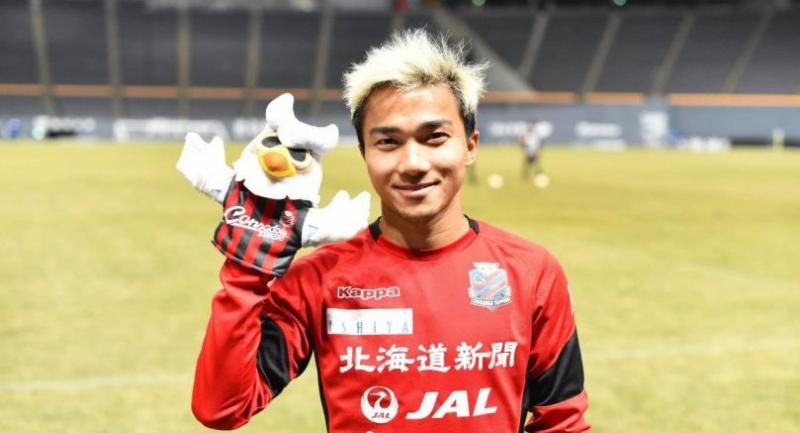 The Kingdom, world-ranked 115, will be underdogs in an event featuring hosts China (world No 72), defending champions and world No 7 Uruguay and 89th-ranked Uzbekistan.

Sirisak will be leaning heavily on them after they helped Thailand reach the round of 16 at the Asian Cup in January.

He said yesterday he was confident about them doing the country proud.

“Although we have had a limited time for preparation because of the players’ commitments to League games, I’m not worried as several have played together before,” he said.

“They don’t need much time to adjust. As the Thai League has just begun, I’m sure they are all fit. There are only a few details and tactics to train which won’t take much time.”

Sirisak took over during the Asian Cup, when the War Elephants went out to China in the round of 16, and says the China Cup will present a tougher challenge.

“As all teams in the tournament are stronger, so it will be a bonus if we produce good results,” he added. “For the game against China, we will try and do something different. Just wait and see.”

The team will leave Thailand next Tuesday and will play their first game against China on March 21 (6.45pm Bangkok time), followed by Uruguay-Uzbekistan the following day.

The final and the third-placed playoff will both be played on March 25.