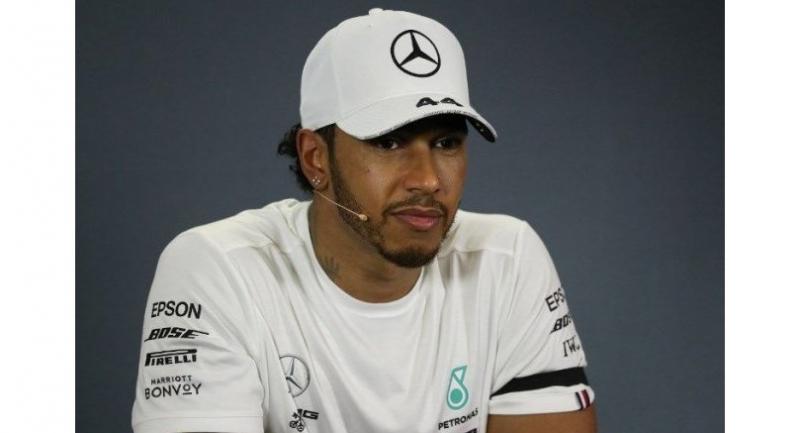 Mercedes' world champion Lewis Hamilton picked up where he left off last year to reassert his authority and snatch a record-extending eighth pole position at the season-opening Australian Grand Prix on Saturday.

The Briton clocked a fastest lap of one minute 20.486 to narrowly pip team-mate Valtteri Bottas, with Ferrari's Sebastian Vettel third, but well off the pace on 1:21.190. Red Bull's Max Verstappen was fourth and Ferrari newcomer Charles Leclerc fifth.

He knocked out his rivals with a blistering lap at the death to claim an 84th career grid-leading time in his 230th race.

"I'm shaking, it was so close out there," said Hamilton.

"Coming from testing we had no idea where we would be, but the guys in the factory have been working so hard towards this weekend.

"Valtteri did an exceptional job, it was so close."

Hamilton, bidding for a sixth world title to move within one of Michael Schumacher's record seven, topped all three free practice sessions before making it four-out-of-four during qualifying.

His dominance in qualifying in Melbourne is unsurpassed with Ayrton Senna, on six poles, the next in line.

Hamilton complained after pre-season testing in Barcelona that Ferrari was much quicker, but it appears to have been mind games with business as usual resumed this week.

Mercedes and Hamilton have been dominant in Formula One in recent years, winning the drivers' and constructors' titles five years in a row and Ferrari -- and Vettel -- are desperate to catch up.

While the German won in Melbourne last year and backed it up with victory at the next race in Bahrain, Hamilton roared back to sweep 11 of the remaining 19 Grand Prix to comfortably be crowned champion.

All Vettel's world titles came at Red Bull, from 2010-2013, while Ferrari haven't won a constructors crown since 2008 and no driver at the Italian outfit has tasted championship success since Kimi Raikkonen in 2007.

Hamilton topped Q2 in 1:21:014 from Bottas and Verstappen, with Vettel running into the gravel at Turn 12, kicking up dirt and dust and telling his team on the radio that the "floor, front wing" would need to be checked.

Daniel Ricciardo was a big casualty in Q2, finishing 12th in his first outing for new team Renault after moving from Red Bull. His team-mate Nico Hulkenberg also missed the cut, as did Toro Rosso pair Daniel Kvyat and Alexander Albon.

Red Bull newcomer Pierre Gasly was among those who failed to get out of Q1 along with McLaren's Carlos Sainz and Racing Point's Lance Stroll.

Robert Kubica, who clipped the wall and sustained a puncture in his Williams, was last.