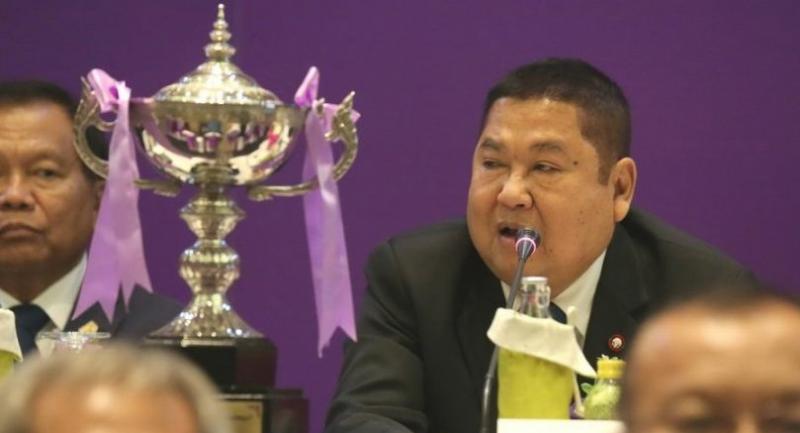 At least 300 cyclists – 180 men and 120 women – will take part in the HRH Princess Maha Chakri Sirindhorn Cup cycling tour of Thailand from April 1-10.

The tour, which has been held since 2009, will this year commemorate the Princess’s 64th birthday on April 2. The men’s and women’s individual winners will receive honorary trophies from Her Highness.

The men’s route covers a distance of 974.53km and features one stage per day: the first stage covers Phitsanulok, Sukothai and Uttaradit; the following day runs from Uttaradit to Phrae and ends in Nan; day three takes in Nan alone; the fourth stage starts there and ends in Phayao; day five runs goes from Phayao to Lampang; and the sixth and final stage on April 6, begins in Lampang and finishes in Chiang Mai.

After a day off, the three-stage women’s tour, featuring 16 teams, starts on April 8.

According to Thai Cycling Association president Gen Decha Hemkrasri, this year’s tours will take the riders through scenes of great natural beauty in order to promote tourism in those areas.

Both tours will be streamed live on the Thai Cycling Association’s Facebook page (https://www.facebook.com/taca1959).

Team Sky have secured the backing of Britain's richest man and will begin racing as Team Ineos as they seek to maintain their dominance of world cycling.

The British outfit had been seeking new funding after broadcasting giant Sky announced in December it would end its ownership and sponsorship at the end of 2019.

Team Sky have won six Tour de France titles in the past seven years and racked up eight Grand Tour victories in total but have also been the focus of controversy for using special exemptions to administer drugs that can enhance performance.

Four-time Tour de France winner Chris Froome and current Tour de France champion Geraint Thomas both welcomed the announcement that enables the group of elite riders to stay together under the umbreall of the chemicals giant.

Team principal Dave Brailsford hailed the announcement, saying it ended uncertainty and was a “huge vote of confidence in our future”.