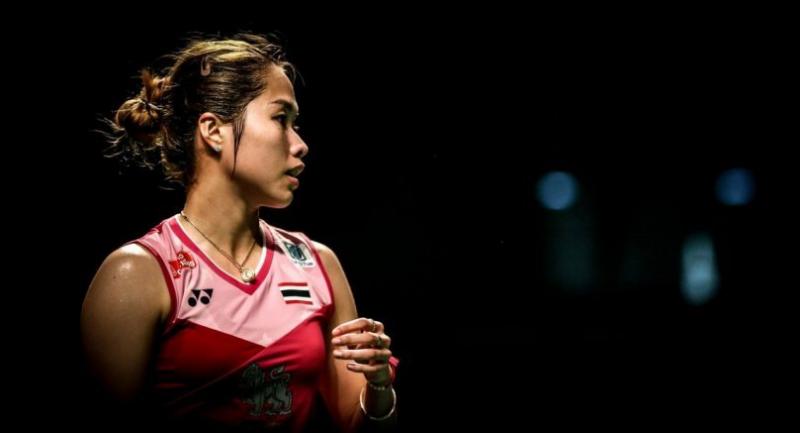 Former champion Ratchanok Intanon is seeking her third title at the Yonex Sunrise India Open as she faces off old foe He Bingjiao of China in today’s final  in New Delhi.

Seeded fourth this week, the Thai badminton star will make the attempt to end her losing streaks against the world No 7 He (0-4 in head-to-head) since they competed against each other in 2016.

Ratchanok has been in impressive form this season, reaching the finals three times including the Malaysian Masters which she won (beating Carolina Marin in two games)  in January and the German Open (losing to Akane Yamaguchi in three games) earlier this month.