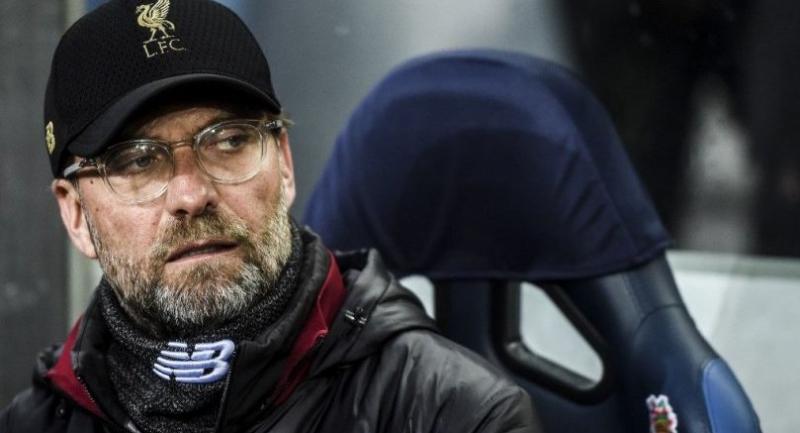 Jurgen Klopp is adamant that their upcoming Premier League matches against Cardiff and Huddersfield are just as important as their mouth-watering Champions League semi-final against Barcelona as they chase down a domestic and European double.

They will be huge favourites to beat both strugglers Cardiff and already relegated Huddersfield, but Klopp is taking nothing for granted in the Reds' quest to win their first domestic title since 1990 as they tussle with champions Manchester City.

"These are all massive games," said Klopp ahead of Sunday's match in Cardiff.

"None of them are won before we start.

"Everybody thinks a lot about Barcelona but before Barcelona it's Cardiff and Huddersfield and it's exactly the same importance to us as the other games."

While Liverpool eased into the last four of the Champions League with a 4-1 win at Porto, City saw their bid for an unprecendented quadruple ended by Tottenham Hotspur after what would have been a decisive goal in stoppage time was ruled out by the video assistant referees.

By a bizarre quirk of the fixture list, City play Spurs in the Premier League on Saturday, and Liverpool now turn their attention to a Cardiff side whose bid to remain in English football's top flight was revived by their 2-0 win at Brighton on Tuesday.

"Neil (Warnock) and Cardiff have gained a lot of confidence in the last game and rightly so," he said.

"It was a massive game against Brighton, if Cardiff had lost that game then the fight for the league would be finished but now it starts again for all the teams.

"Everything came together and that's what makes football so exciting. They believe in their chances and I would do the same, so we have to show we are ready for this battle."