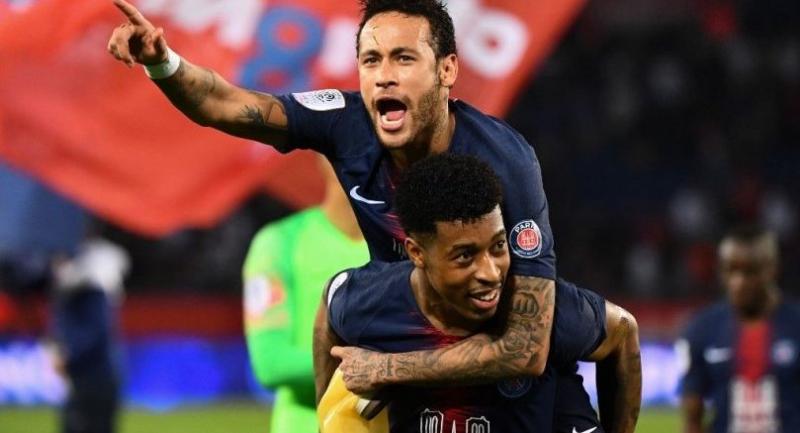 Paris Saint-Germain won the French Ligue 1 title for a sixth time in seven seasons on Sunday after second-placed Lille could only draw 0-0 at Toulouse.

Qatar-backed PSG are now 16 points ahead of Lille who have five games to play after a season which saw them only lose on three occasions in another dominant league campaign.

Christophe Galtier's Lille, three-time French champions themselves, stumbled to a stalemate at lowly Toulouse but had Thiago Mendes' second-half effort chalked off by VAR for handball.

"I have regrets over the ruled out goal because I don't think it was intentional," Galtier said.

"PSG deserve the title and it's not a surprise to anyone. The suspense didn't last."

PSG now have eight French championships since their maiden victory in 1986 although they squandered three earlier chances to secure this season's title by failing to beat Strasbourg and being beat by second-placed Lille and Nantes in the space of 10 days.

However, in a disappointing European run, Thomas Tuchel's men failed to reach the later stages of the Champions League losing to Manchester United in the last 16.

Tuchel, in his first year as boss, has complained about not having enough players as the world's most expensive footballer Neymar, fellow striker Edinson Cavani, winger Angel di Maria and defender Marquinhos have missed large parts of the season through injury.

The German has had to call on youngsters Colin Dagba, Moussa Diaby and Christopher Nkunku to fill gaps but World Cup winner Kylian Mbappe has proved his 180 million-euro ($202 million) price tag with 27 goals in 26 league appearances.

The Parisians host Monaco, the only other outfit to lift the trophy since 2013, later on Sunday with Neymar set to return from a foot problem which has kept him sidelined since January.