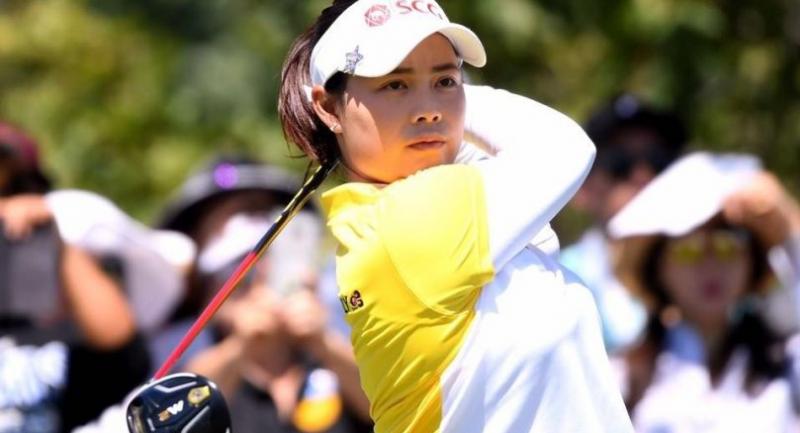 Moriya Jutanugarn will defend her title for the first time in the HUGEL-AIR PREMIA LA Openwhich begins on Thursday.

The 10th event of the 2019 LPGA season takes the Tour to Los Angeles and Wilshire Country Club. Nestled in the heart of La La Land, the club features spectacular Southern California views, including a scenic vista of the famed Hollywood sign from the 13th hole.

With the victory Moriya became the second Thai after her sister Ariya to win on the LPGA Tour. Ariya won her maiden title in the Yokohama Tire LPGA Classic in May 2016.

The Thai duo is one of three sets of sisters to win on the LPGA Tour, along with Annika and Charlotta Sorenstam and Jessica and Nelly Korda. Both Jutanugarns and Kordas are competing this week in Los Angeles.

This week’s field boasts 18 of the top 20 players in the Rolex Women’s World Golf Rankings, led by No. 1 Jin Young Ko, No. 2 Sung Hyun Park and No. 3 Ariya Jutanugarn. Seven of the season’s eight winners are also in the field, including Brooke Henderson, who last week defended her LOTTE Championship title in Hawaii.

Tags:
Moriya Jutanugarn will defend her title for the first time in the HUGEL-AIR PREMIA LA Openwhich begins on Thursday. Moriya to LA