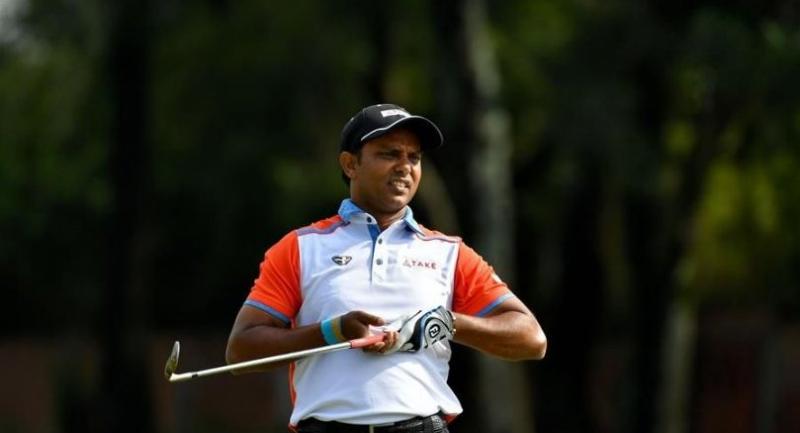 Shenzhen - India’s S.S.P. Chawrasia is hoping to regain the form that led him to six Asian Tour titles when he tees up for ‘one of his biggest tests’ at the Volvo China Open which starts on Thursday.

Chawrasia’s last victory dates back to 2017 when he last won on home soil. He has only one top-10 finish on the Asian Tour last year and missed the cut in all four events he played in the Middle East since the start of this year.

The 40-year-old, however bounced back by featuring in the weekend rounds in Malaysia and India last month and sees that as a sign of better things to come as he readies himself for the challenge at the Volvo China Open which is celebrating its 25th anniversary this year.

Thailand’s Sadom Kaewkanjana is also hopeful of continuing his lightning start to his rookie season following his breakthrough in Bangladesh earlier this month.

Playing in the Volvo China Open for the first time as the newest Asian Tour champion, the 20-year-old is confident of taking on a strong field which features over 40 Asian Tour champions and five Order of Merit winners at the Genzon Golf Club.

Asian Tour board member Zhang Lianwei, who won the event in 2003, will continue to feature at the Volvo China Open. The Chinese veteran will be teeing up for the 25th time this week since the event was inaugurated in 1995.