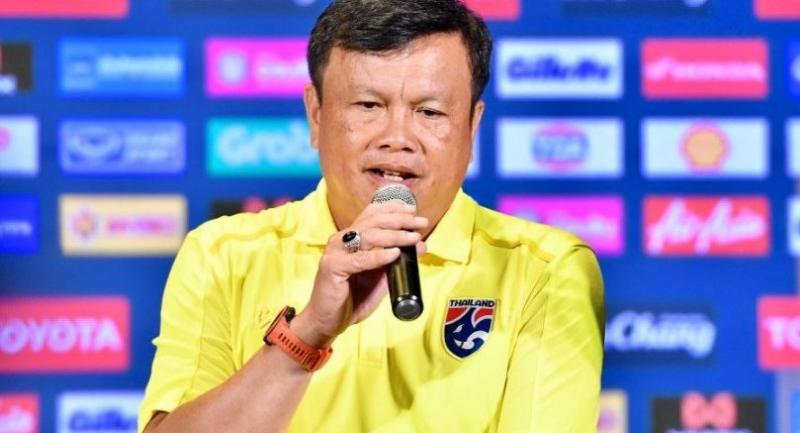 Thailand will face arch-rivals Vietnam in a mouth-watering showdown at the 47th King’s Cup football tournament in Buriram on June 5. The War Elephants have been drawn against the region’s top team in the four-team event, which will be played over four days and also includes India and Curacao.

Thailand will not be short of motivation, having been overtaken as regional powerhouses by their neighbours.

Vietnam won the 2018 AFF Suzuki Cup, reached the quarter-finals in the 2019 Asian Cup and beat Thailand 4-0 in the group stage of March’s AFC U23 Championship Qualification.

Coach Sirisak Yodyadthai hopes to get one back on Vietnam to restore national pride.

“We’ve been following Vietnam and we know they are a dangerous team,” said Sirisak who has been assigned by Football Association of Thailand president Somyot Poompanmoung to take charge for the tournament.

“But I believe in the abilities of our players. We will prove who the real leader in Asean football is,” said Sirisak, who insiste he would pick the Thai League’s very best players.

A squad of 35 will be chosen by May 15 before being whittled down to 23 by the end of the month.

Star striker Teerasil Dangda is also tipped to be included and after injury deprived him of the chance to win his 100th cap at the China Cup, the 30-year-old Muangthong United forward said it would be a dream come true to finally reach his century. Teerasil Dangda, 1st from right, during a press conference.

“It will be very special for me. I never dreamed that I would be able to play for 100 games in the national team because you never know how long you can play as a football player. I will be highly honoured if I’m offered the opportunity,” Teerasil said.

The winners of the two games on opening day will play the final on June 8 at 7pm, with the losers playing for third placed earlier that day.

The Thai-Vietnam game will be played at 7pm on June 5, after the opener between India and Curacao at 3.30pm.