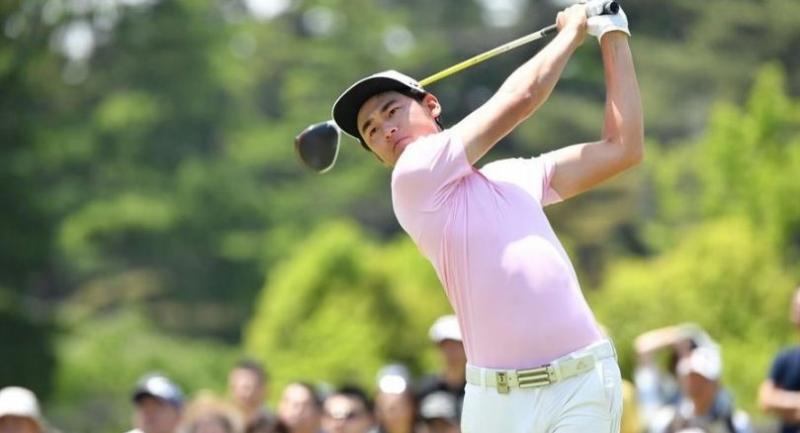 Chiba prefecture -  Micah Lauren Shin of the United States fired a sublime four-under-par 67 to take over the lead from Thailand’s Danthai Boonma after the second round of the Asia-Pacific Diamond Cup on Friday.

With the course conditions at the Sobu Country Club playing to his advantage, Shin was in his element as he marked his flawless card with four birdies for a two-day total of four-under-par 138 to take the second day’s honours.

Boonma, who held the overnight lead, looked to have fallen out of contention when he struggled to an outward 40.

The Thai however, rallied back strongly with two birdies in his last two holes to sign for a 73, moving into a share of second place with Australia’s Brendan Jones, Japan’s Tomoyo Ikemura and Korea’s Y.E. Yang.

A proven winner in Japan, Jones knows that anything can happen despite heading into the weekend just two shots back of Shin.

The Australian has been playing regularly in Japan since 2001 and won his 15th title in Nagoya last month.

The weekend cut was set at four-over par with 60 players making it into the final two rounds.

The Asia-Pacific Diamond Cup is the Asian Tour’s first stop in Japan this season and second of four co-sanctioned events with the Japan Golf Tour Organisation (JGTO) this year.