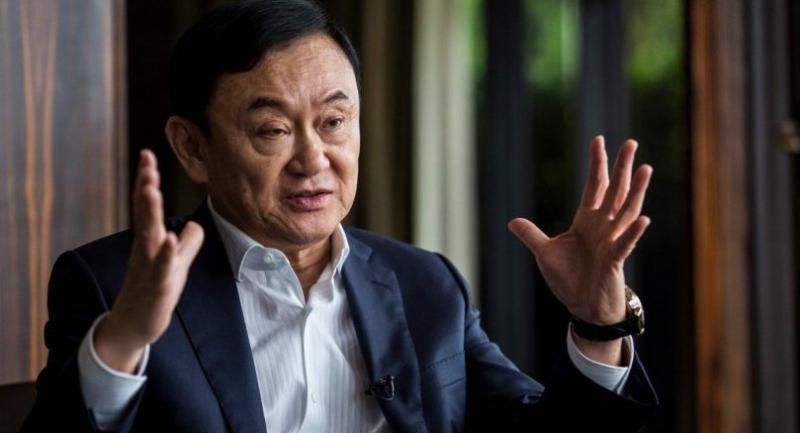 Former Thai PM Thaksin Shinawatra is making efforts to buy Premier League side Crystal Palace, according to a report by local media. Local media cites a source close to Thaksin as confirming he is in negotiations with the Eagles and that Chiangrai United president Mitti Tiyapairat is a possible candidate to represent him at the club. The deal is believed to be around 150 million pounds.

Mitti meanwhile said in an interview with local newspapers that he was not involved with the buying process but would be ready for a new challenge in life.

"I have no idea about the development of negotiation. However, it will be a challenge for me if I'm really picked to help manage the team. I'm a football lover and always follow football results everywhere. So it will be an hounour if I'm chosen," said Mitti, adding that his priority is however to lead Chiang Rai to the local Thai League title.

Thaksin bought City in 2007 before selling the club to the Abu Dhabi United Group a year later.

Palace are managed by former England boss Roy Hodgson and finished a very respectable 12th in the table after being under a relegation cloud for much of the season.