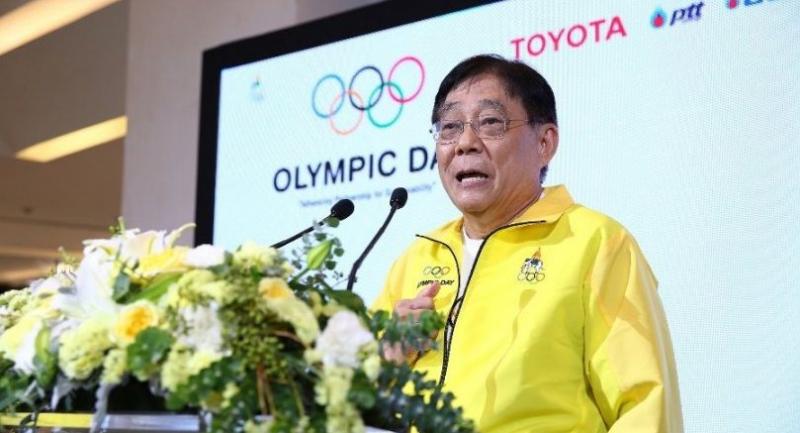 Thai boxing chief Pichai Chunhavajira says Thailand will still focus on filling up their Olympic quota of 13 fighters no matter who is in charge of the organising the competition in Japan next year.

Pichai says that during the last year’s Youth Olympic Games in Argentina, where boxing event was not run by AIBA, there was no problem because athletes and officials were satisfied with the organisation of the event and the results declared.