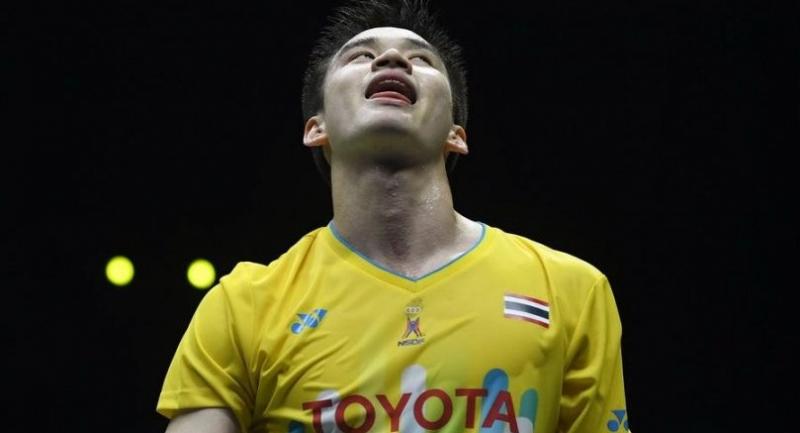 The crusade of the Thai badminton team in the Sudirman Cup came to the end after they were vanquished by 10-time champion China 3-0 in the semi-finals in Nanning on Saturday.

The Kingdom’s team hoped to stay for another day after upsetting defending champion South Korea in the quarter-finals on Thursday but the Chinese side thought otherwise.

Thailand lost the first rubber when Dechapol Puavaranukroh and Sapsiree Taerattanachai were toppled by world No 1 mixed doubles team Zheng Siwei and Huang Yaqiong 21-18 21-7. The Chinese pair scored a sweet revenge with the Thai duo who beat them in the Singapore Open semi-finals earlier this year.

Kantaphon Wangcharoen appeared to sparkle some hope for Thailand in men’s singles when he had several chances to force the third game from world No 2 Chen Yufei but he failed to capitalize on those crucial points. The 20-year-old Thai finally surrendered 21-15 26-24, allowing the host to extend the lead to 2-0.

With China taking the driver’s seat, Thailand’s hope diminished in men’s doubles as Tinn Isriyanet and Kittinupong Kerden were underdogs up against 2018 world champions Li Junhui and Liu Yuchen. Miracle never happened as the Thai players went down 21-14 21-17.

For the third time, Thailand reached the semi-finals in the mixed doubles team competition. The first was in 2013 and the second two years ago.

China moved to the final and will face the winner between Indonesia and Japan.