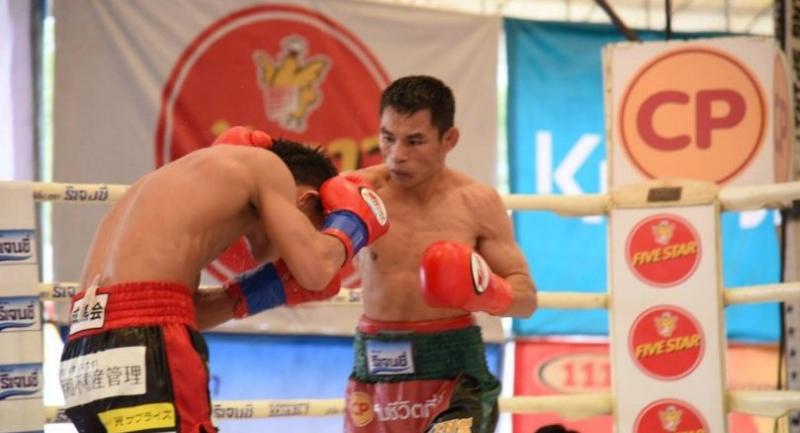 The fight was stopped in the eighth round after the doctor ruled the 33-year-old Thai as not in a condition to continue the fight due to a heavy cut above his right eyebrow. But he was adjudged the winner unanimously by the three judges, scoring 79-73, 78-74, 78-74. The wound was caused when the Japanese southpaw accidentally headbutted Wanheng, leading to blood flowing from his eyebrow, prompting the referee to step in.

The Japanese, who had also lost their previous encounter in Nakhon Ratchasima province in 2017, also suffered a cut below his left eyebrow in round two but the doctor allowed him to go on despite two check-ups.

“I knew that I have a height disadvantage, so I tried not to counter-punch,” said Wanheng, whose 53 wins have all come on home soil.

“I’d love to fight in another country. I hope there will be some promoter interested to invite me to fight abroad as I’m already 33. But I believe I’m still physically tough,” added Wanheng.

His promoter, Virat Vachirarattanawong of Petchyindee Promotions, said: “We love to have him fight abroad but we’ve never been contacted by anyone. His next fight will be a compulsory one and we’d love to have an overseas title defence.”