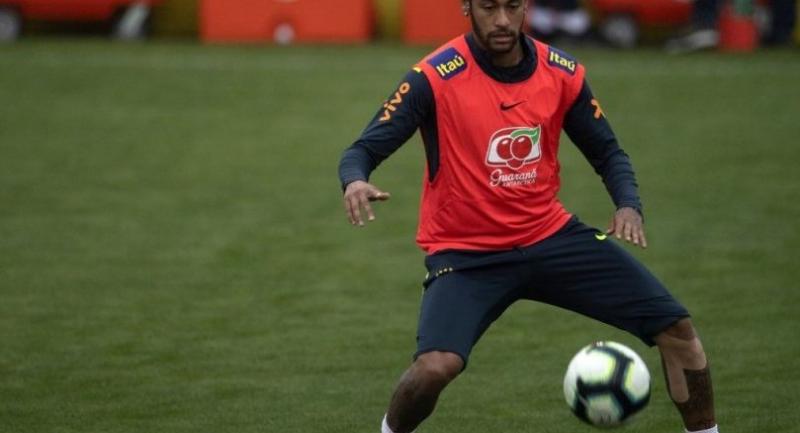 Brazilian football superstar Neymar will play at the upcoming Copa America despite a rape accusation made against him, Brazilian Football Confederation president Rogerio Caboclo said on Tuesday.

"There is no chance of him not taking part in the Copa America," Caboclo told press on the sidelines of the FIFA congress in Paris.

"We are following the matter closely and we have complete confidence in Neymar, we know what kind of man he is and what of sportsman he is," he said.

Neymar, 27, is accused of raping a Brazilian woman in a Paris hotel in mid-May after two months of exchanges on social media culminated in her flying to Paris to meet him.

He is currently in Brazil preparing for the Copa, which takes place in the country from June 14 to July 7.

Caboclo said that if Neymar were a target for hecklers, the striker would have to accept it.

"He's one of the world's top players, I believe the fans can work things out, given how crucial he could be for us," Caboclo said.

Neymar posted a seven-minute video on Instagram on Saturday denying he had raped the woman after she accused him of sexually assaulting her at a Paris hotel in May.

In the video, he showed what he said was a series of WhatsApp messages with the woman, including topless photographs of her in bed.

Police in Rio said Sunday they had launched an investigation into the publication of intimate information on social media concerning the woman.

In the latest twist in the high-profile case, the Sao Paulo-based firm representing the woman said they had dropped their client after she changed her story, Globo TV reported Monday.