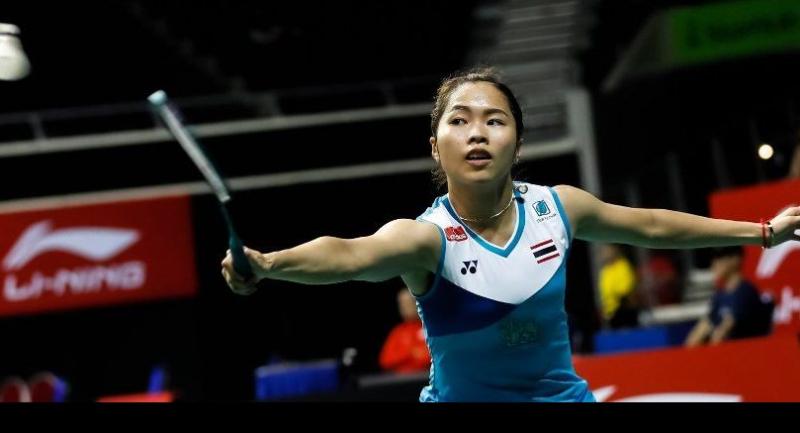 The campaigns of Ratchanok Intanon and Nitchaon Jindapol in the Crown Group Australian Open came to an end on Saturday following their semi-final defeats in Sydney.

Ranked seventh in the world, Ratchanok had no answer to the solid all court game of the top seed and world No 3 Nozomi Okuhara of Japan, losing 17-21 15-21 in 46 minutes.

Ratchanok, who has two titles under her belt this season by winning the India Open and Malaysia Masters, has lost seven out of 12 matches in her head-to-head record with the 2017 world champion,

However, the semi-final berth in Sydney is still the best result by Nitchaon this year. Her last semi-final appearance was in the Singapore Open in July last year.