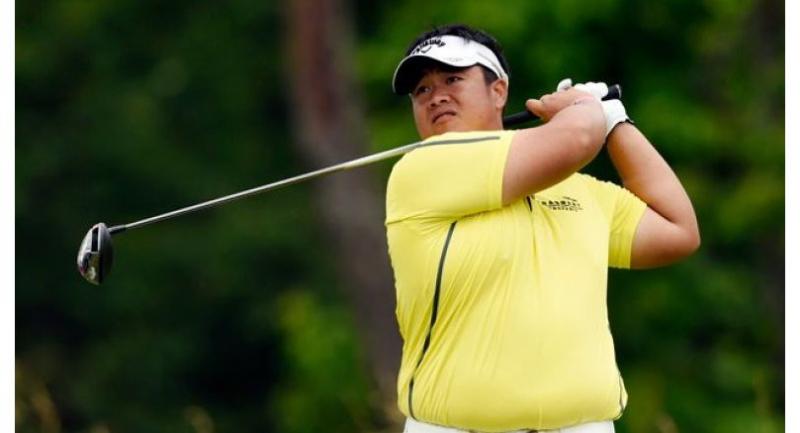 Pebble Beach, California - All six Asian Tour stars will be seeking better fortunes when they return to the tee after struggling in their opening rounds at the US Open on Friday (Thailand time).

The trio lie eight shots back of the leader, England's Justin Rose, after they returned with matching 73s at the year’s third major.

India’s Anirban Lahiri, the 2015 Asian Tour No 1, sits in tied-98th place after posting a 74 while Thai No 1 Kiradech Aphibarnrat took a share of 116th after signing for a 75.

It represented a shocking disappointment for Kiradech, who had soared up the leaderboard after carding three birdies in his first seven holes, including one at the par-three seventh following a magnificent tee shot to within three feet of the hole.

Sadly for Thai hopes, Kiradech then bogeyed three of the next four holes and his misery was complete when he double-bogeyed the 15th and 16th to walk off with a four-over 75 and be at serious risk of missing the halfway cut.

Japan’s Kodai Ichihara also had a day to forget, carding an 80 to end the day tied for 149th.

Half the prizemoney earned by Asian Tour members at the US Open will be counted towards the region’s Order of Merit.