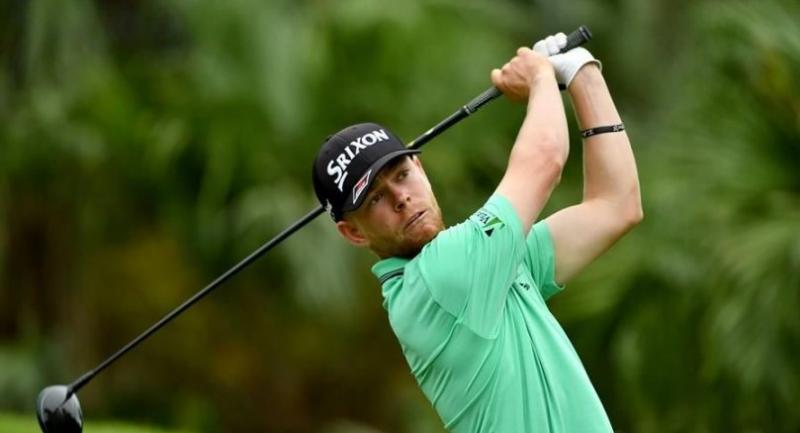 Cheonan, Korea - In-form Scott Vincent of Zimbabwe will be looking to extend his winning run when he returns to challenge for his maiden Asian Tour title at the 62nd edition of the Kolon Korea Open Golf Championship which starts on Thursday.

Buoyed by his first international victory on the Japan Challenge Tour last week, the 27-year-old Vincent, who has been plying his trade in Asia since coming through the Qualifying School in 2016, is eyeing another career milestone at the highly rated Woo Jeong Hills Country Club.

Vincent, the highest-ranked Zimbabwean on the Official World Golf Ranking (OWGR), hopes to continue his affinity with Korea by clinching his long-overdue Asian Tour win in the Land of the Morning Calm, where he had capped three top-three results in his last five starts.

Minchel Choi of Korea will also be seeking a successful title defence at his National Open, which will once again be part of The Open Qualifying Series, where two spots will be awarded to the leading two players (not otherwise exempt) finishing in the top-eight and ties.

Tirawat Kaewsiribandit of Thailand, who secured a victory on home soil two weeks ago, hopes to turn his season around by keeping up his good form when he gets his campaign underway at the Kolon Korea Open Golf Championship.

The Kolon Korea Open Golf Championship, co-sanctioned by the Asian Tour and Korea Golf Association (KGA), is the second of the three Asian Tour events to be played in Korea this year.