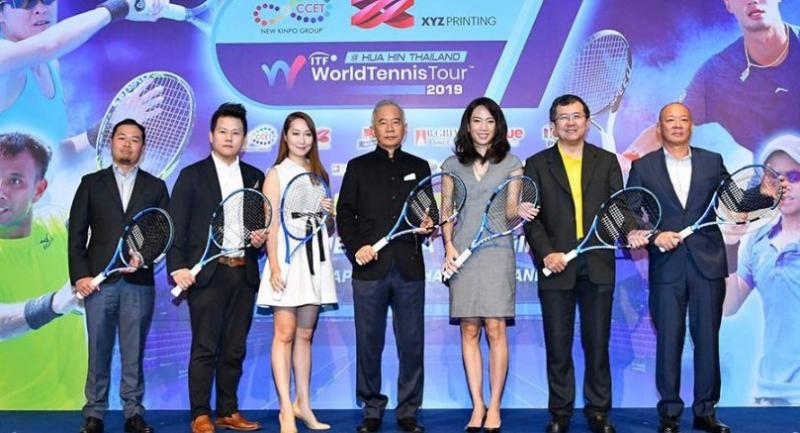 True Arena in Hua Hin will host a total nine ITF World Tour Tennis circuits which offer more than US$155,000 prize-money between July and November.

Suwat Liptapanlop, advisory chairman of the organising committee, said four ITF events have been staged at the tennis complex over the past four years, giving local players the chance to compete and climb up the world rankings.

“By organising home ITF tournaments, Thai players can pursue their career without having to travel aboard, which incurs high expenses,” said Suwat, the former deputy prime minister.

The three Men’s Circuits consists of week one from August 19-25, week 2 from August 26-September 1 and week three from September 2-8.