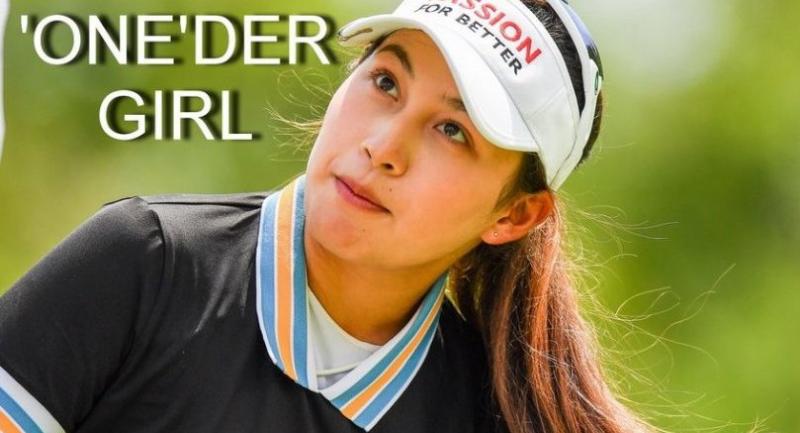 Record maker Atthaya Thitikul added a new highlight in her young career as she became the first Thai to reach No 1 in the women’s world amateur golf rankings this week.

The Ratchaburi-born rose from No 5 to the top of the amateur ranking following her victory in the Ladies European Thailand Championship at the Phoenix Gold Golf and Country Club on Sunday.

Atthaya emerged the first Thai man or woman to reign on top of the world’s amateur rankings, two years after she set the world ‘s record as the youngest winner in a main professional golf tournament following her win in the inaugural Ladies European Thailand Championship at the age of 14 years, four months and 19 days.

By claiming her second LET title four days ago, Atthaya also became the youngest player to win twice on the LET at 16.