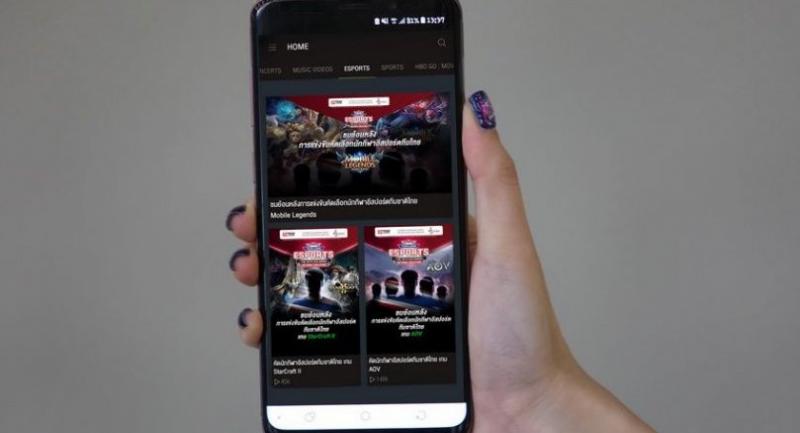 Esports enthusiasts can catch up with live and rerun coverage of National Qualifiers for the SEA Games through  AIS Play app from now on. Fans can follow the qualifying competition of DOta2 and Hearthstone in July while reruns of Tekken7, AOV and Starcraft2 are available from now at the AIS Play app, AIS Playbox and aisplay.ais.co.th.

Esports will be included in the regional sporting event for the first time in the 30th Games scheduled between November 30 - December 11 in the Philippines.