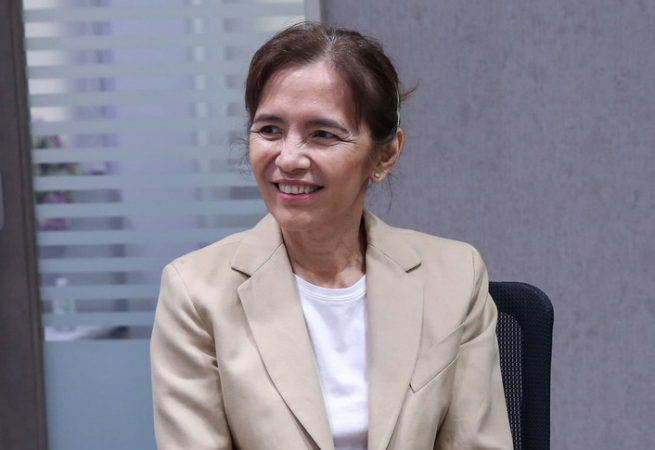 The new director of the national women’s football team has vowed to go all out in helping Thailand defend their AFF Women’s Championship title on home soil next month.

Sirima Panichcheewa and new coach Naruepol Kaenson were appointed by the Football Association of Thailand on Wednesday following the unexpected resignations of team manager Nualphan Lamsam and coach Nuengrutai Srathongvian a few weeks ago after Thailand crashed out of the World Cup group stage in France.

Thailand will host the AFF Women’s Championship from August 15-27. The Kingdom has been drawn in group A with Malaysia, the Philippines, Singapore and Timor Leste. Group B comprises Myanmar, Vietnam, Cambodia and Indonesia

The top two teams from the two groups will advance to the knock-out stage.

“We will get down to work immediately with priority being preparations for the AFF Women’s Championship. Our mission is to defend the title. I will train all my focus on making the team fully ready to achieve our goal,” Sirima said.

Thailand will kick off their campaign against Singapore on August 17 in Chon Buri.