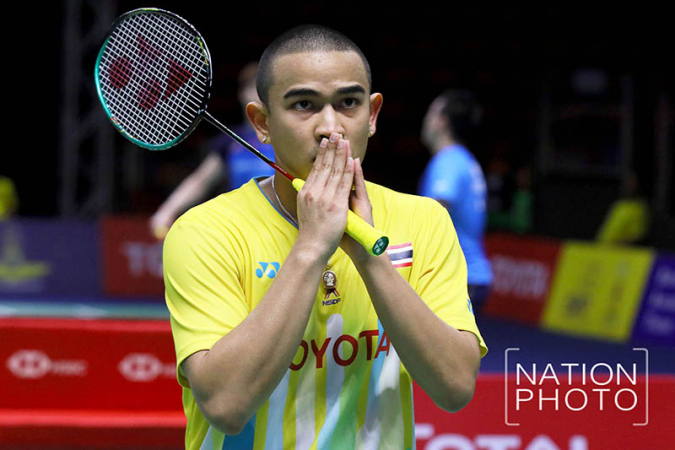 Thai hopeful Khosit Phetpradab reaped the benefits of playing without pressure on Thursday (August 1), stunning world No 10 Srikanth Kidambi of India 11-21 21-16 21-12 to reach the quarter-finals of the Toyota Thailand Open at the Hua Mark Indoor Stadium in Bangkok.

The world No 16, who had made early exits in five straight tournaments ahead of this week’s event at home, made it to his second quarter-finals of the season since the India Open in March.

“My confidence was gone in the past few months,” said Chiang Mai native Khosit. “Everybody in the team knew I was really down after losing match after match. So this week I put the past behind and played with no expectations. Things turned out pretty well for me,” added Khosit, who is coached by Indonesian Agus Dwi Santosa.

The Thai No 2, whose best result on the BWF was a runner-up in the Japan Open last year, however has not set any goals for himself in this home BWF World Tour Super 500 event other than have some fun.

“I’m the kind of person who comes under pressure when I hope for something too much. So my plan is to go out there and enjoy hitting shots. Being in the quarter-finals after losing in the first round many times is already beyond my expectation,” he added.

Khosit remains the only Thai left in the men’s singles as Thai No 3 Sitthikom Thammasin squandered a strong start and lost to defending champion Kanta Tsuneyama of Japan 18-21 21-11 21-12. 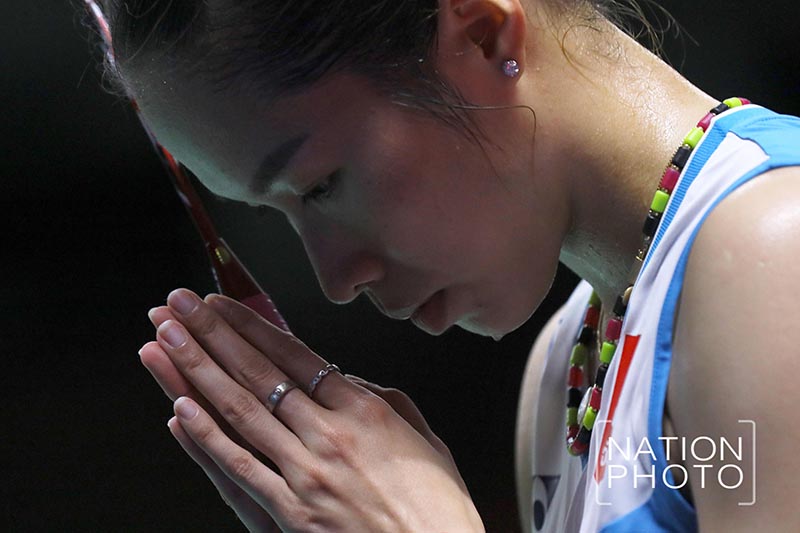 On the women's side, Ratchanok Intanon prevailed over Nitchaon Jindapol 17-21 21-11 21-11 in the all Thai second round affair. Also moving into the quarter-finals is Pornpawee Chochuwong who upset South Korean Sung Ji Hyun 21-15 21-19.

In the women’s doubles, Jongkolphan Kittitharakul and Rawinda Prajongjai went down to Lee So Hee and Shin Seung Chan of South Korea 21-15 21-18.