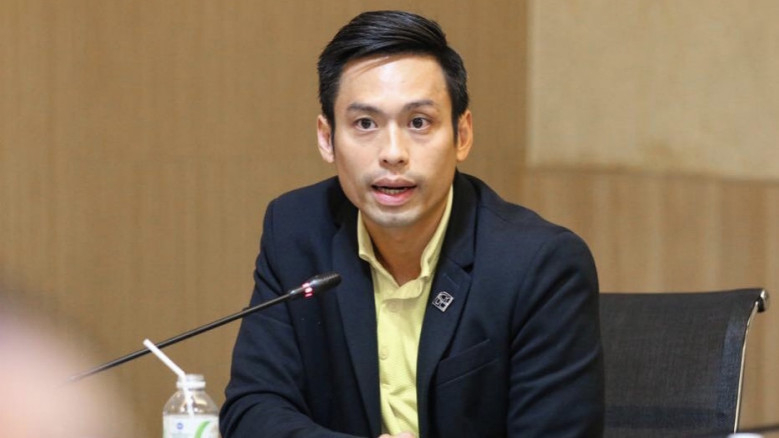 The Football Association of Thailand (FAT) has instructed football clubs in the Thai League to step up security for matches this weekend in the wake of a spate of bombings in Bangkok on Friday morning.

Koravee Prisnanantakul, secretary general of the FAT and vice chairman of the Thai League organising committee, said: “We don’t expect any violence but we will be careful. The FAT has instructed all clubs to cooperate in raising the security level outside all stadium entrances.”

Separately, Koravee said referees are being trained with VAR (video assistant referee) technology, which will be shortly introduced to the Thai League.

“We are currently training the referees but there are still many FIFA procedures we have to go through,” he added. “Nevertheless, we will try our best to have VAR running during the end of the 2019 season in October.”