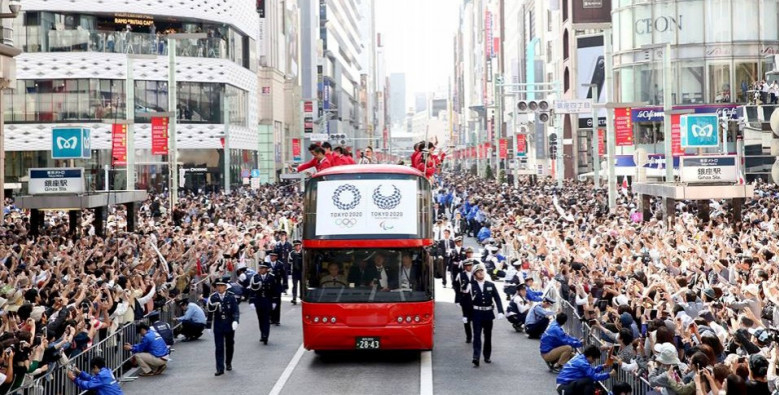 She said the Games will stimulate Japan’s tourism and economy, with foreigners expected to spend 8 trillion yen (Bt2.35 trillion) during their stay.

“Seventeen per cent of cities outside Tokyo have already started public-relations activities, while 42 per cent plan to do so before the Games start next year,” Patama said.