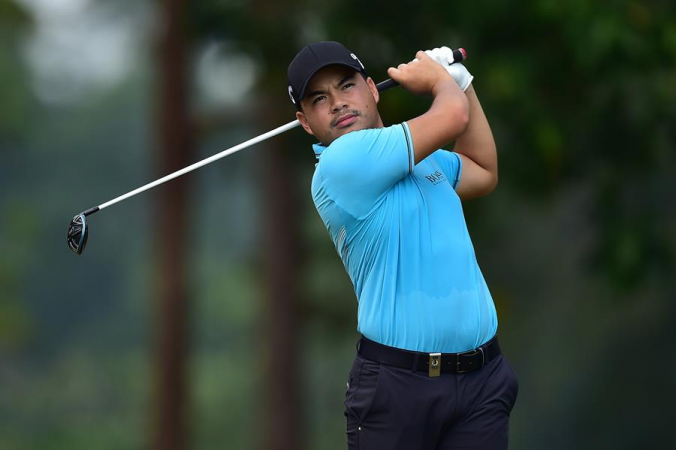 Kuala Lumpur - Fresh off a fifth placed finish in Malaysia last week, Philippines’ Miguel Tabuena will be aiming to rekindle the same form when he competes in the PGM Northport ADT Championship which tees off at the Glenmarie Golf and Country Club on Wednesday.

Tabuena had done well at the Sarawak Championship last week, and will be looking to better that fifth placed finish in his third tournament in Malaysia this year.

“That’s where I started, so it’s always nice to go back to the course you played before.

“I  haven’t been playing much, I need more tournaments under my belt,” said Tabuena.

A right leg injury suffered at the Maybank Championship in March had significantly derailed the Filipino’s season.

Due to that, Tabuena had been reduced to only playing in eight tournaments this year, but he wants to make his ninth outing count.

“It was like an electric shock going down my right leg, and I felt really numb. But my fitness is there and I am raring to go. So while I did ask for an invite from the promoters, I am also here to win.”

The two-time Asian Tour winner has fond memories of playing in Malaysia.

Tabuena finished tied-second at the Maybank Championship Malaysia in 2016, and enjoyed his best result of the year on the Asian Tour at the Sarawak Championship last week.

“It’s all about playing well in the right weeks. I just have to keep playing good golf and the rest will take care of itself.”

The 24-year-old will also be out to alter history in his first Asian Development Tour (ADT) event since 2016 as he aims to triumph in this event previously dominated by Malaysian golfers.

Danny Chia is a two-time winner, while Ben Leong and Gavin Green have also won once.

Both Danny and Ben will be in the fray this time, leading the local charge.

Thailand’s Pannakorn Uthaipas will be among the favourites for the title with the 2017 ADT Order of Merit winner having already clinched the PGM ADT Johor Championship in March.

Shakhawat Hossain of Bangladesh will also among the contenders, having triumphed in an ADT event in Malaysia last year.