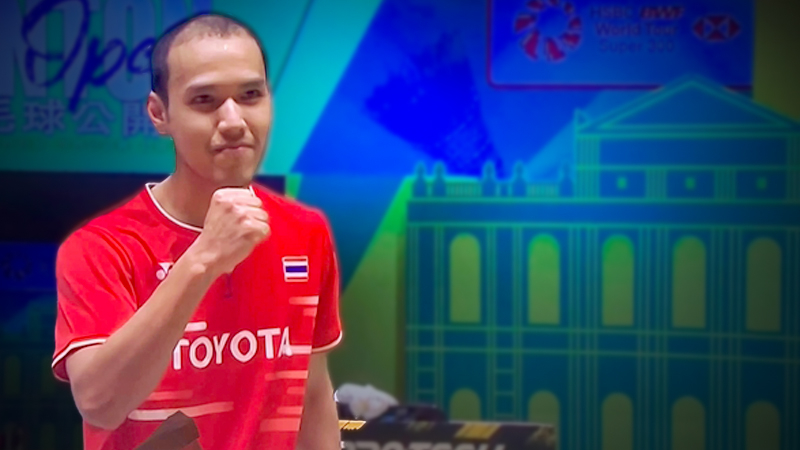 Sitthikom Thammasin on Sunday (November 3) became the first Thai man to win a gold medal on the Badminton World Federation World Tour this year, upsetting World No 6 Shi Yu Qi of China 12-21 21-14 21-7 in the final of the Macau Open. 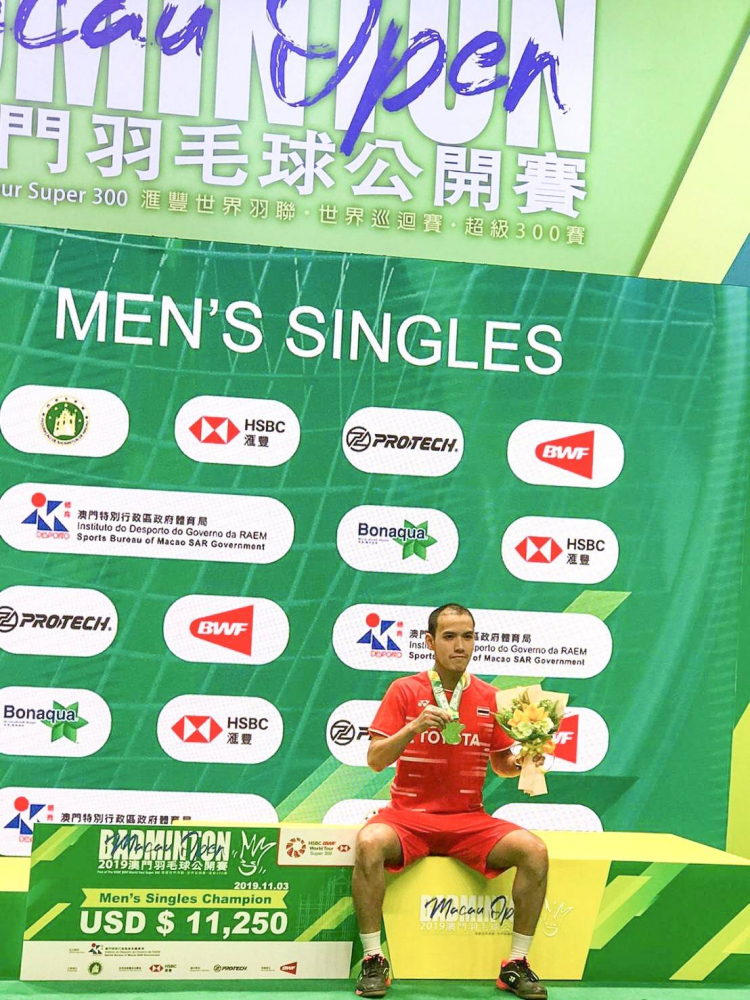 Helping make it a triumphant day for Thailand was the World No 4 mixed doubles team of Dechapol Puavaranukroh and Sapsiree Taerattanachai, who toppled error-prone Wang Chi-Lin and Cheng Chi Ya of Taiwan 21-11 21-8.

Sitthikom, 24, controlled the pace to take the second set from Shi, the former No 2 and 2018 World Championship runner-up, who played exceptionally well in the opener but appeared to struggle with his movement in the third, allowing the Thai No 2 to fully take charge.

Ranked 22nd in the world, Sitthikom won the biggest title of his career in the Super 300 event to emerge as the first Thai man to capture a singles gold medal on the World Tour this season.

"I'm happy and a bit shocked that I beat him to win my first Super 300 event. The hard work finally paid off," said Sitthikom who will represent the Kingdom in the SEA Games latet this month.

"This win is a good boost for me. Now I already have my next goal which is to win a Super 500 event," Sitthikon said. 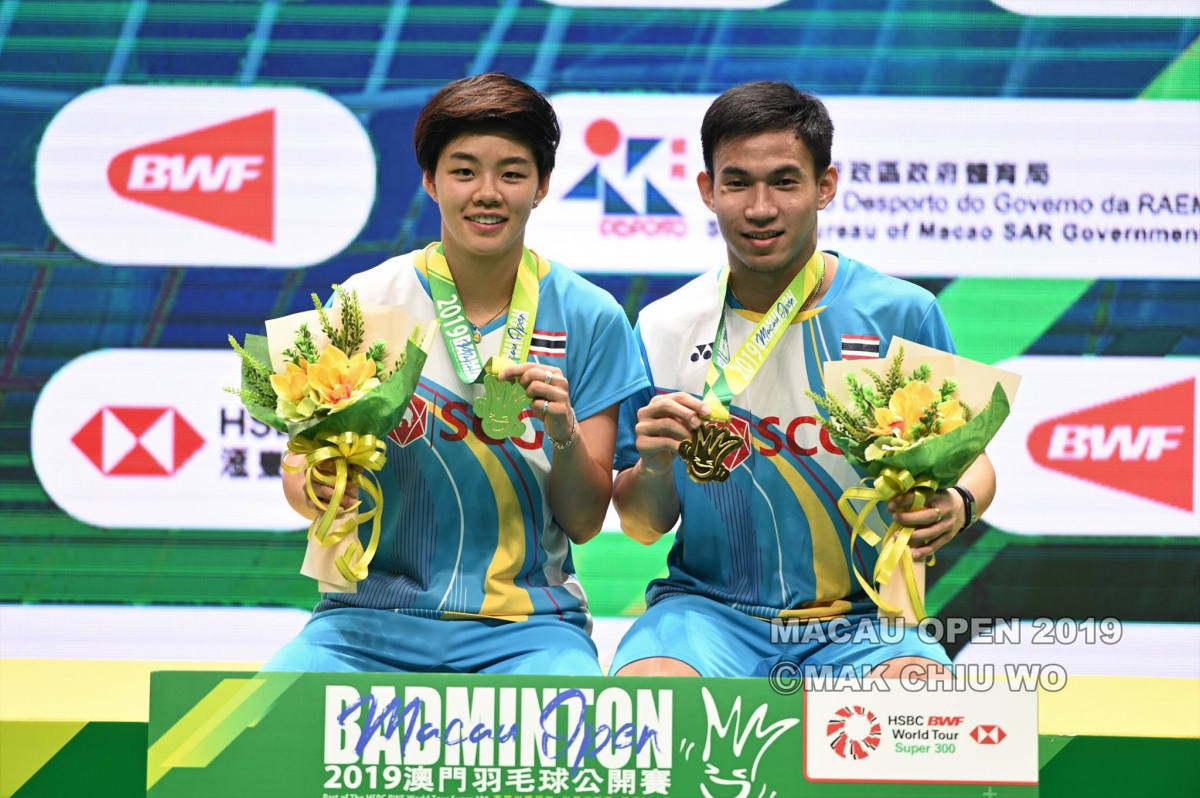 It was Dechapol and Sapsiree’s third crown together following wins in Singapore and Seoul, both earlier this year.

“We lived up to our standard, whereas our opponents were making a lot of mistakes,” said Sapsiree, who has now set her sights on winning her first Super 500 event.

“Winning this title was a good warm-up and a good boost. Now we will focus more on winning a Super 500 title.”

Thailand also had players in the finals of the women’s doubles, but Jongkolphan Kititharakul and Rawinda Prajongjai went down to top-seeded Du Yue and Li Yin Hui of China 21-16 10-21 21-12.