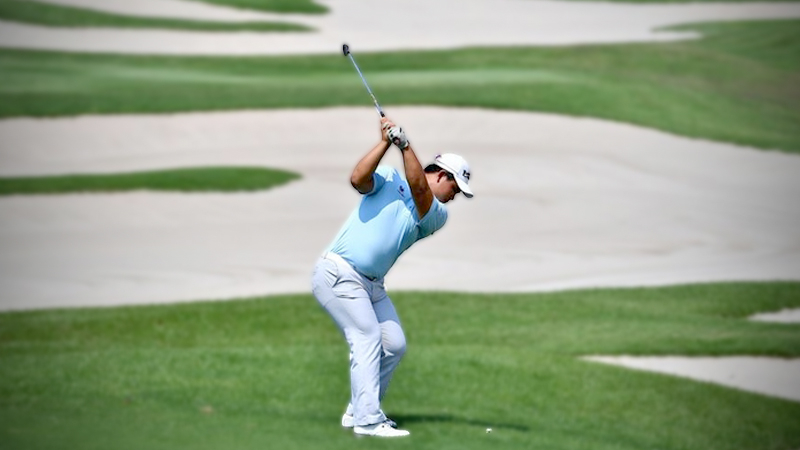 Young talent Joohyung Kim of Korea will have a point to prove when he makes his second straight appearance at the prestigious Thailand Open which gets underway at the Thai Country Club on Thursday.

Kim, the youngest player in the 144-man field this week at 17 years old, won his third Asian Development Tour (ADT) title this season at the RAYA Pakistan Open two weeks ago to earn playing rights for the remainder of the 2019 Asian Tour season.

The young Korean showed his worth with his quick rise through the ADT and proved himself to be one of the genuine title contenders at the US$300,000 event, which is co-sanctioned by the Asian Tour and the Thailand Golf Association.

“I just want to see how my game fits on the Asian Tour. I know this course. I have played a few times but knowing this course, it’s still going to be pretty tricky no matter how many times you play here,” the South Korean added.

After missing the mark at the 2019 Asian Tour Qualifying School last December, Kim switched his focus to the ADT where he has enjoyed great successes with three wins over five months and six other top-10 finishes. He leads the ADT Order of Merit with a haul of US$59,451.

“I moved to Bangkok last year with my family, for golf reasons really. There are a lot of good Thai players here and I think it’s a good base in Asia to travel around and work on my game. The practice facilities here are good too,” he said.

Kim, who is based in Bangkok with his family, will feature in the Kingdom’s National Open alongside Thailand’s Panuphol Pittayarat and Poom Saksansin, who came in first and second respectively last year, as well as newly crowned Asian Tour champion Suradit Yongcharoenchai.

“Before coming to Bangkok, I was in the Philippines for six years and prior to that, I lived in Australia for seven years. The aim is to try and make the cut first this week. I just want to learn as much as I can for next season. I want to try and learn from the best players out here,” said Kim who turned 17 years old in June and he has been residing in Bangkok, Thailand with his family for two years. He turned professional in May 2018.

“Playing on the ADT this season has been a really good experience for me. I really got to understand how much I have to become better as a player. It’s also pretty fun to travel to places like Pakistan, Indonesia and Malaysia, places I have never been before,” he added.

India’s Rashid Khan hopes to recover lost grounds this week after enduring several near misses for his third Asian Tour title and first since 2014. Sitting in 243rd place on the Official World Golf Ranking, Khan is the highest-ranked player in the field.

The Thailand Open will also kick off the third edition of the Asian Tour’s 2019/20 Panasonic Swing, which is a ranking based on an aggregate point race that spans five events with the final top-three players chasing a share of a lucrative bonus pool.