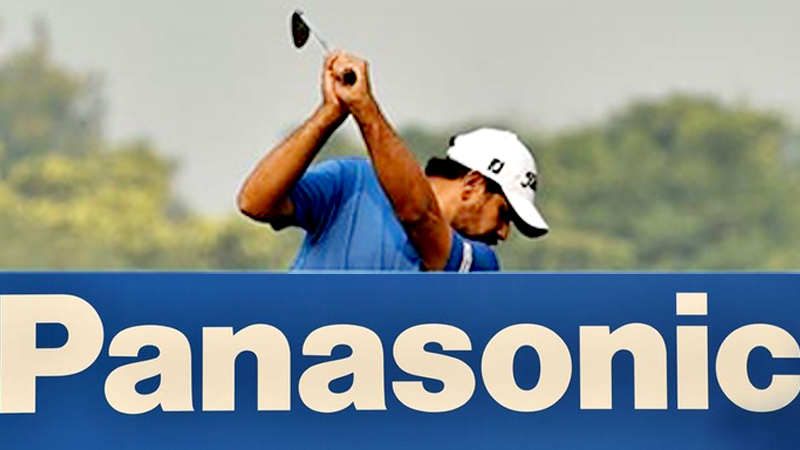 Gurgaon, India -  India’s Gaganjeet Bhullar returns home for his first competitive start since March, ready to show why he is one of the country’s best golfers when the ninth edition of the US$400,000 Panasonic Open India starts on Thursday.

Bhullar has been playing primarily in Europe this season following his win in Fiji last year. While it has been a season of mixed fortunes, the 31-year-old hopes to turn the corner with his first Asian Tour victory on home soil this week.

Shiv Kapur narrowly missed out on his fifth Asian Tour title in a play-off defeat in Thailand last week and is hoping to bounce back and reclaim the Panasonic Open India title which he won in 2017.

The 2019 edition will see five of the eight previous winners return to the event with defending champion Khalin Joshi hoping to become the first to successfully retain his title at the Panasonic Open India which tees off at a new venue at the Classic Golf and Country Club this year.

Rory Hie will be hoping to break local hearts and its dominance again when he returns to his winning venue again after two months.

Hie became the first Indonesian to win a title on the Asian Tour and he did so in spectacular fashion with his wire-to-wire victory at the Classic Golf and Country Club International Championship in September.