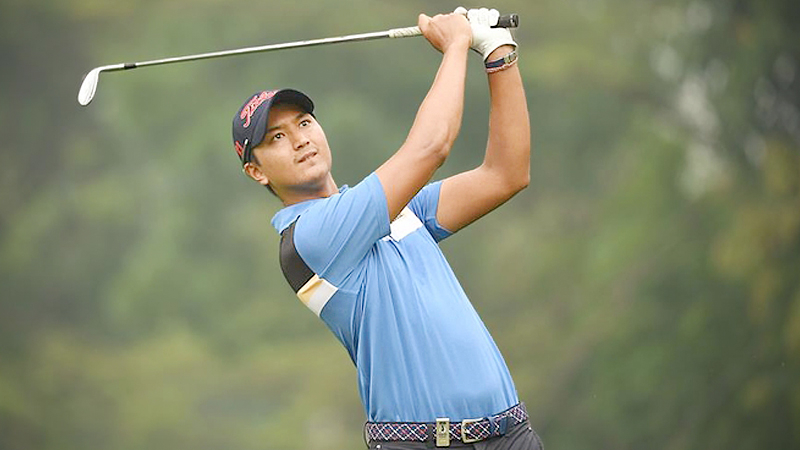 Kota Kinabalu, Malaysia -  The region’s rising stars, led by new winners Yikeun Chang of Korea and Thailand’s Sadom Kaewkanjana, will showcase their talents once again when they tee off for the inaugural Sabah Masters next week.

The Asian Tour has celebrated a fantastic 2019 season so far, welcoming a total of 12 first-time winners with five of them aged below 30 years old. Chang (25) and Sadom (21), who claimed their breakthroughs in Chinese Taipei and Bangladesh respectively, are among this gifted group to emerge.

Joining the likes of Indonesia’s Rory Hie, Thailand’s Panuphol Pittayarat, American Micah Lauren Shin and homegrown talent Ben Leong, they will head to the highly acclaimed Sutera Harbour Golf and Country Club for the US$300,000 event which will take place from November 21 to 24.

Asian Development Tour (ADT) Order of Merit leader Joohyung Kim of Korea will also feature in the 144-man field. The talented 17-year-old has enjoyed a superb run on the ADT, having won three titles this year to earn his Asian Tour card for the remainder of the 2019 season.

The Sabah Masters, which is the ninth full-field event on the Asian Tour and the Tour’s third stop in Malaysia this season, is supported by Tourism Malaysia with an aim to boost tourism in Sabah, a Malaysian state located on the northern portion of Borneo.

The highly anticipated event also features on the 2019 calendar of the PGM Tour, whom the Asian Tour shares an outstanding partnership with, having sanctioned numerous events together on a yearly basis.

Cho Minn Thant, Asian Tour Commissioner and CEO, said: “On behalf of the Asian Tour and our players, I would like to express our gratitude to Tourism Malaysia and Sutera Harbour for their strong support of the event.

“We hope that our global media outreach will stimulate the tourism sector of Sabah and highlight the outstanding golf on offer in the East Malaysian state through the staging of this event,” Cho added.

Designed by leading golf course designer Graham Marsh, the Sutera Harbour Golf Club boasts 27 holes for day and night golfing and has garnered various awards of distinction. The tournament will be held on the Lakes and Heritage courses.

It is located on the island of Borneo where the golf course is finished with Bermuda grass and strategically challenging bunkers. It is beautifully landscaped with undulating terrain and numerous waterways, providing a challenge for both amateurs and top professionals alike.

The Asian Tour last visited Kota Kinabalu, the capital of Sabah state, when it held the 2008 Qualifying School in multiple locations in December 2007. Leong topped the class in front of his home supporters that year for his second straight Qualifying School win.