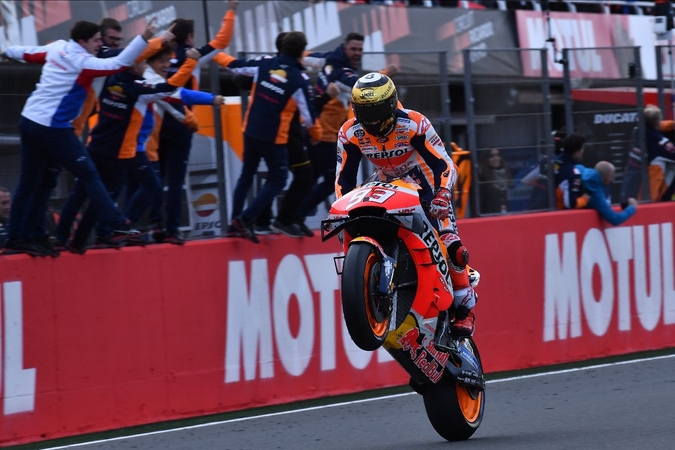 Some familiar faces were on the podium in Valencia, with the final glory of the season decided
Tags:
MotoGP