The kingdom’s women’s badminton team underlined their supremacy over arch-rivals Indonesia 3-1 to successfully defend their SEA Games gold medal in Manila on Tuesday. 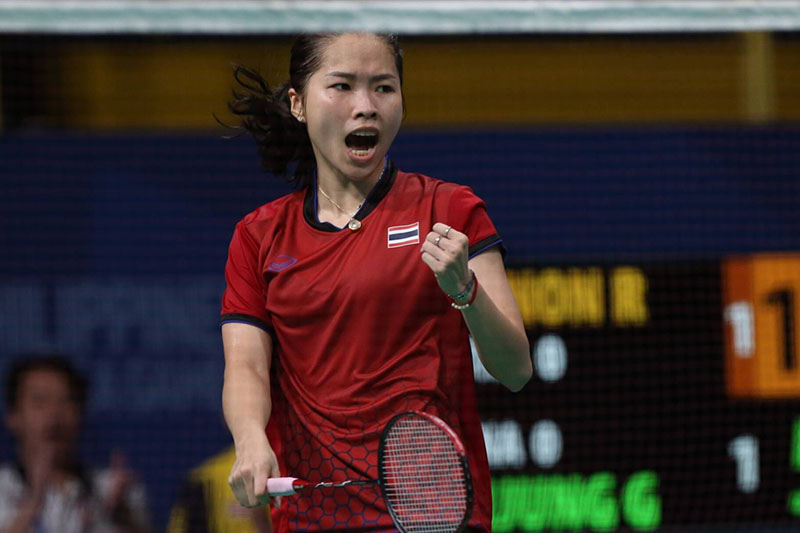 Spearheaded by former world champion Ratchanok Intanon, Thailand have dominated the women’s title for the four successive time. It marked their seventh victory after their previous triumphs in 1965, 1971, 2005, 2011, 2015 and 2017 (no team competition in 2013).

The defending champion got off to a great start when former world No 1 Ratchanok overcame a second game lapse to beat rising Indonesian star Gregoria Tunjung 21-13 12-21 21-14. Tunjung suffered a leg injury while running down a shot from the Thai and had to be carried off the court. 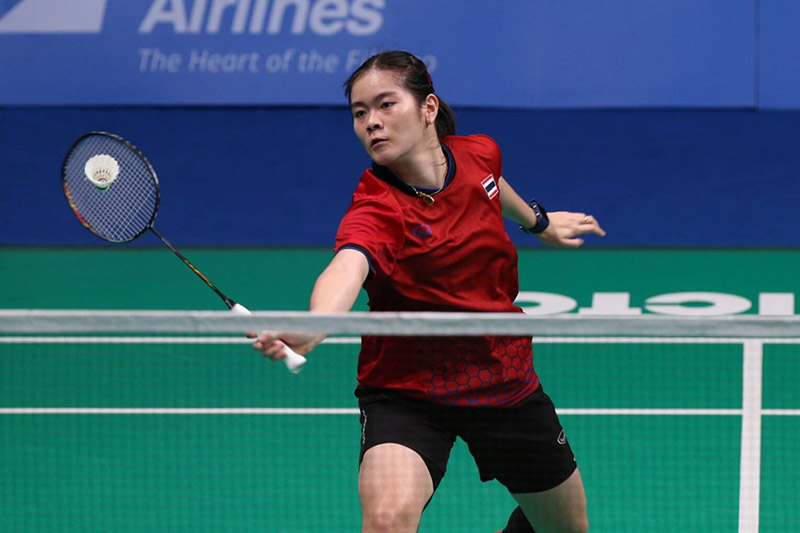 However, 2017 women’s singles champion Busanan Ongbamrungphan put Thailand upfront again with an easy win over the error-prone Fitriani Fritiani 21-8 21-10. The Chulalongkorn Univeristy graduate exacted sweet revenge over the diminutive rival who beat her in the January’s Thailand Masters final. 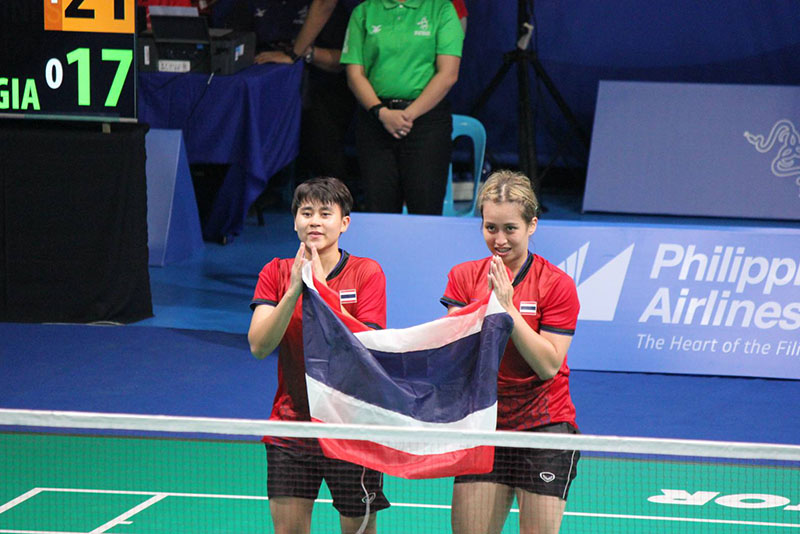 However, both Ratchanok and Busanan will skip the individual competition which begins later this week. Both are committed to the BWF World Tour Finals due in Guangzhou next week.