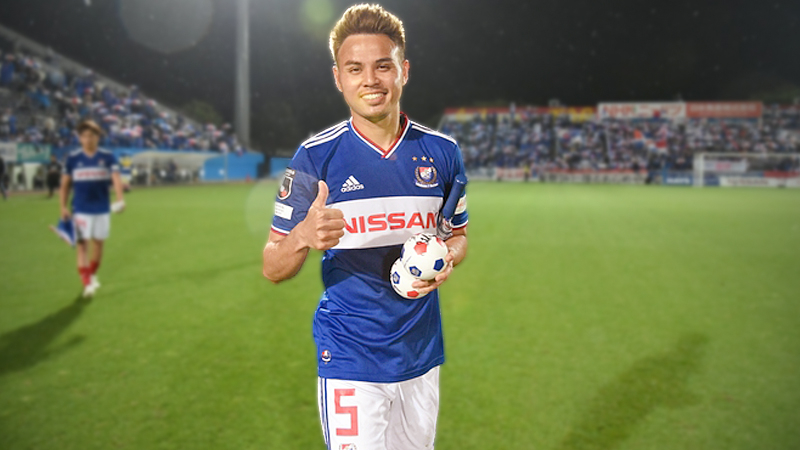 Defender Theerathon Bunmathan enjoyed a heyday in his career after becoming the first Thai ever to win a J-League title following the 3-0 win of his side Yokohama F Marinos over Tokyo FC this week. 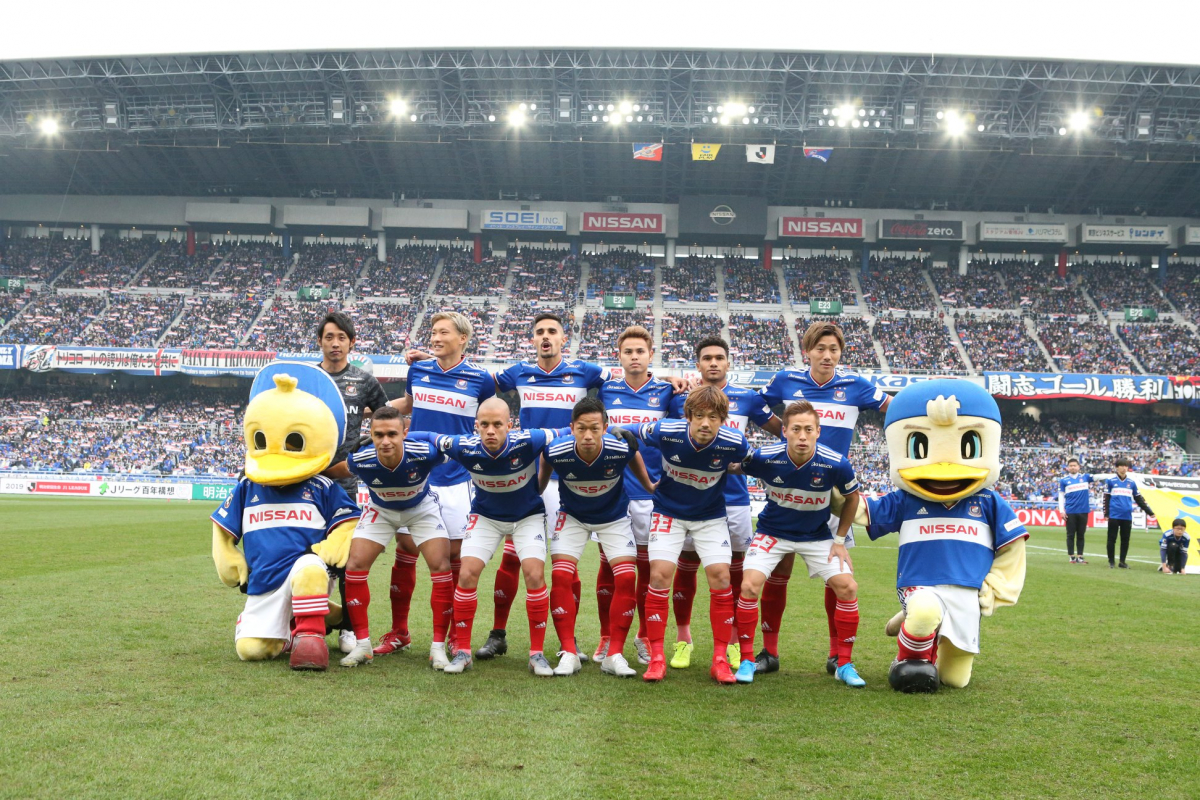 The 29-year-old from Nonthaburi, on loan from Muangthong United, scored the first goal for Yokohama before the home team accomplished their J-League trophy status with a 3-0 win. With 70 points, six ahead of second-placed Tokyo, Yokohama won the 2019 League title, their fourth time after 1995, 2003 and 2004.

The former Thailand’s skipper registered himself as the first Thai international to win a J-League, one of leading top flights in Asia. He has produced three goals for Marinos in the entire season.

"This success did not come easily," said Theerathon. "It's a team effort. So, I have to give credits to all team members," added the first Asean player to win the league.

"I'm really honoured to achieve this. Thank you all my fans for support," he said.

However, he is the second Thai to win a major league in Asia after Piyapong Pue-on, then representing Lucky-Goldstar, won K League (South Korea) in 1985. 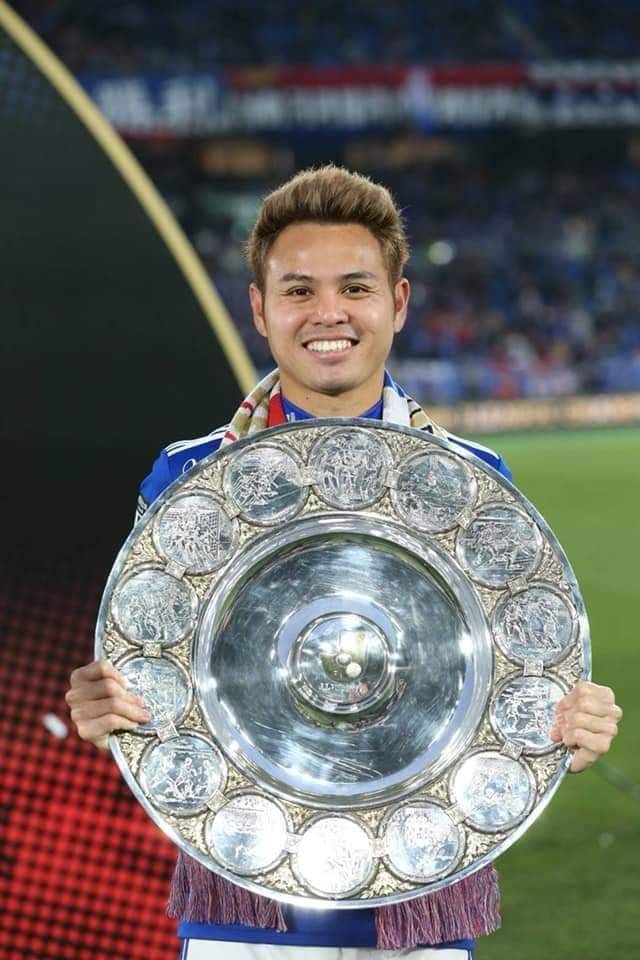