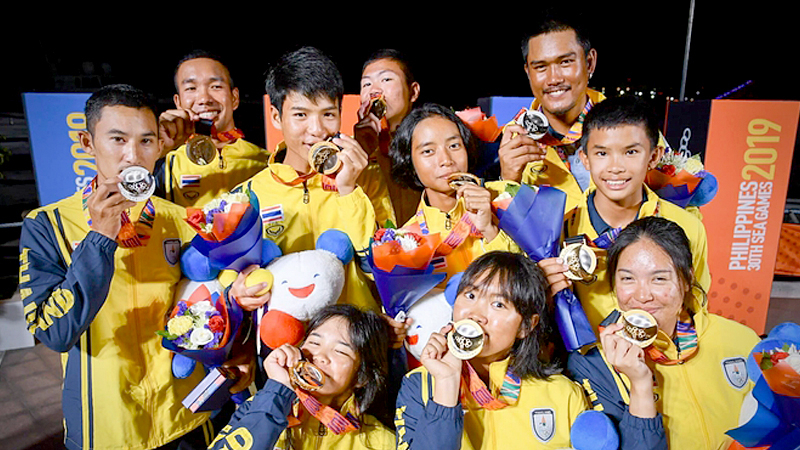 After a slow and quiet week, Thailand finally lived up to the expectations of sports fans by sweeping 18 gold medals for a total of 41 golds in the SEA Games on Saturday in the Philippines.

It was an impressive rebound for the 13-time champions, who proceeded through the opening week with a mere 18 gold medals, nowhere the target of 120 golds.

But the tide did eventually turn as the Kingdom moved past Malaysia and Singapore in the medal tally with a haul of 41 golds to land in fourth place. With three more days to go, host the Philippines, who have won 89 golds overall, remain in the lead and are the heavy favourites to win the 30th edition while Indonesia, with 50 golds, and Vietnam with 46, come in second and third. 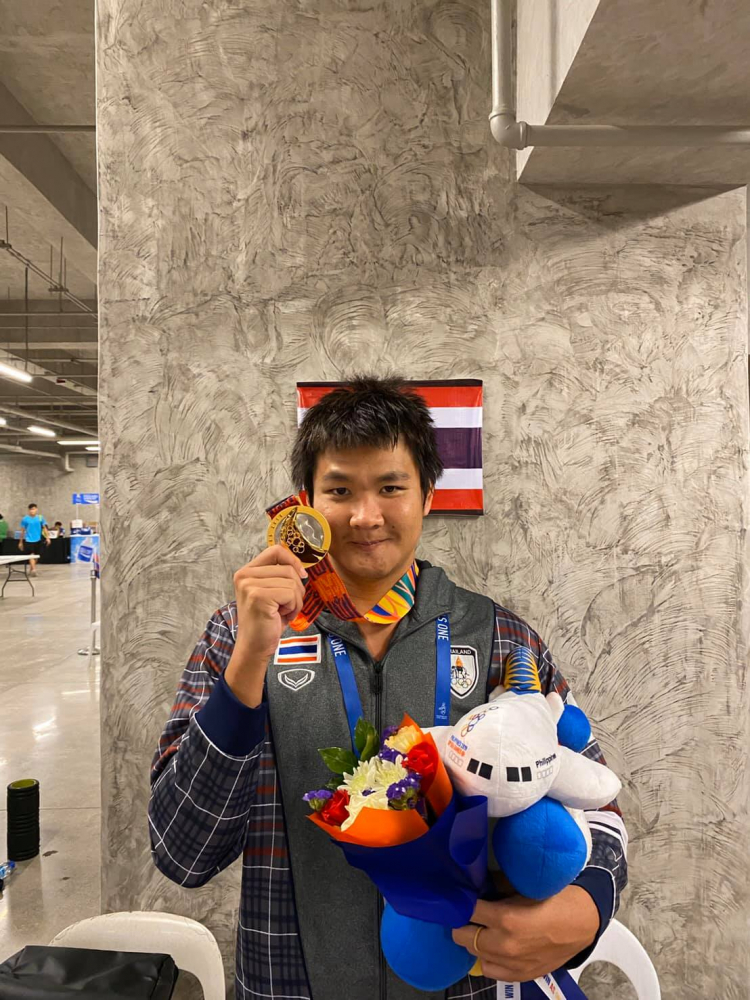 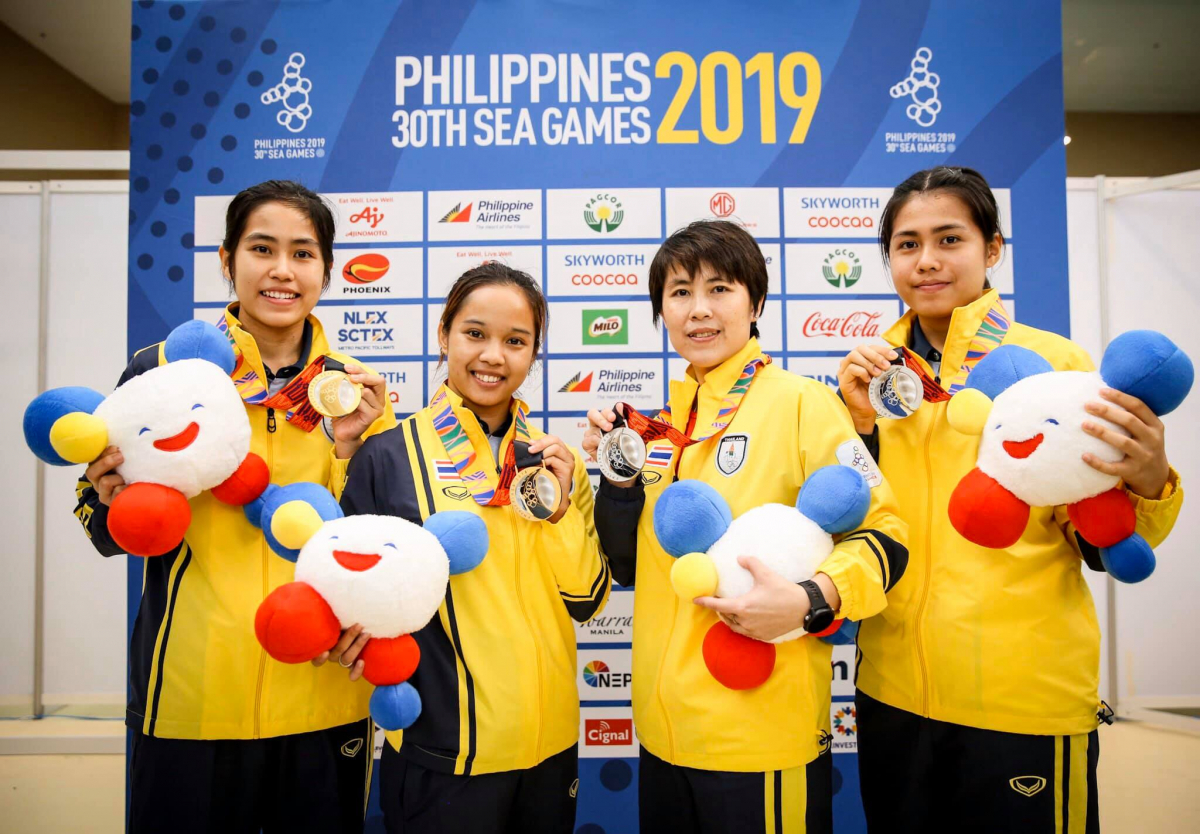 In table tennis, Suthasini Sawettabut and Orawan Paranang won the first women’s doubles gold medal for Thailand in 34 years in an all-Thai affair opposite Nanthana Kamwong and Jinnipa Sawettabut. 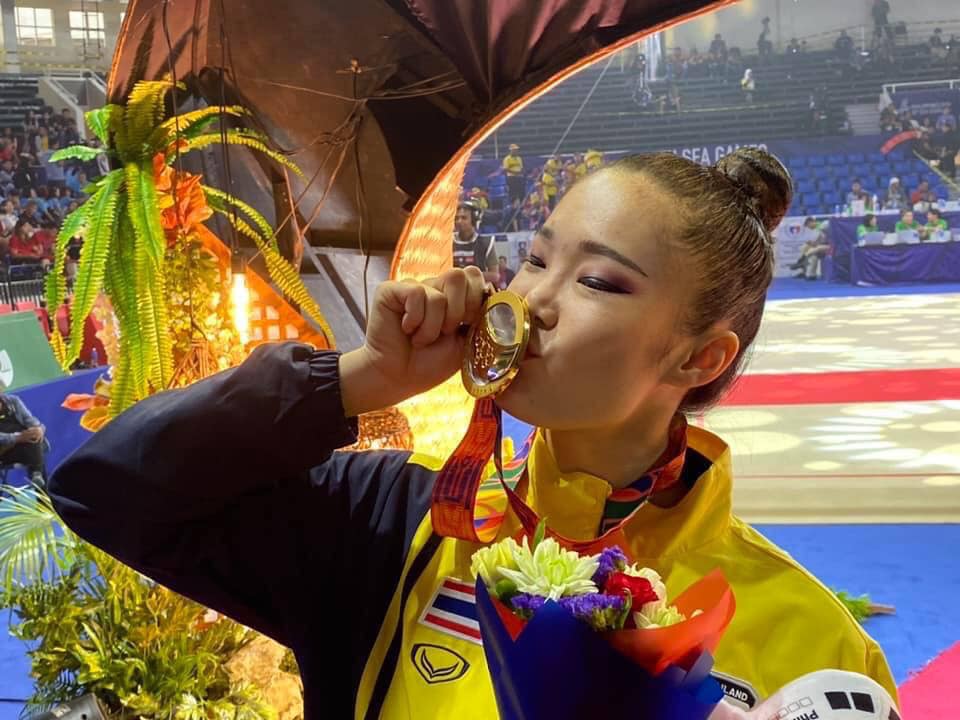 In rhythmic gymnastics, Benjaporn Limpanich put an end to the long eight-year drought of gold medals for Thailand after reigning supreme in the clubs competition.