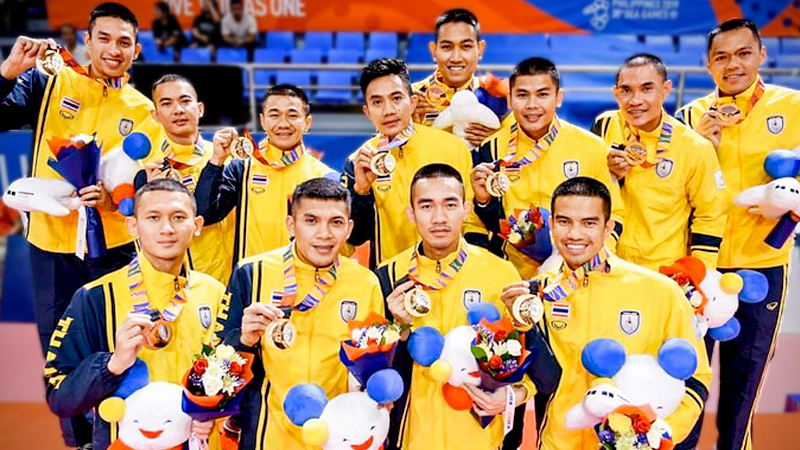 Despite a disappointing defeat in the women’s football final, Thailand still enjoyed a fruitful day in the SEA Games by winning 20 gold medals on Sunday.

After the men’s team crashed out in the group stage, the Football Association of Thailand had placed high hopes on the women’s side, who took on long-standing rivals Vietnam at the Rizal Memorial Stadium in Manila, to bring home a gold medal.

Unfortunately, after a 90-minute goaless game, defending champions Vietnam broke the ice in extra-time to retain the gold medal, adding more salt to Thai wounds after having knocked the Thai men’s team out of the competition just a few days ago.

Once the dominant football power in the region, Thailand failed to win a gold medal in the SEA Games football event for the first time since 2009. 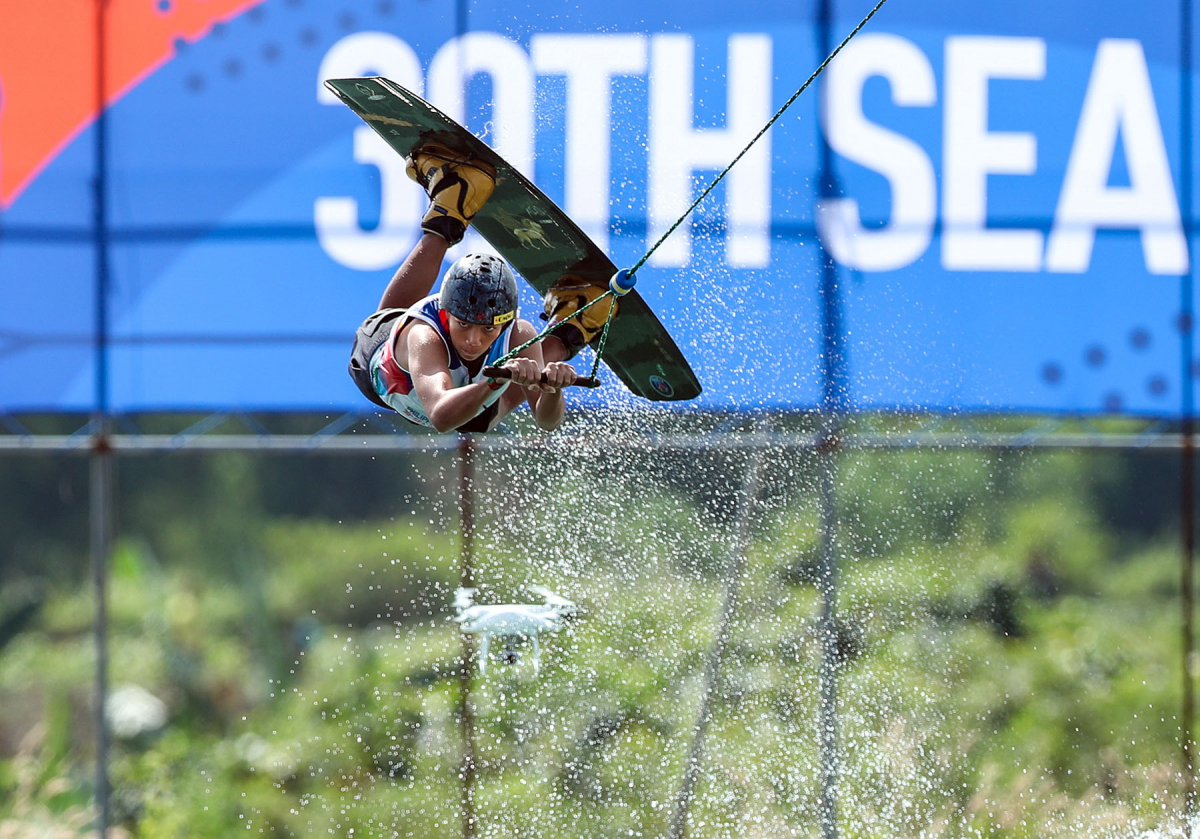 However, there was plenty of good news away from the soccer field as Thai athletes produced the highest number of golds in a single day since the Games started on November 20.

Three gold medals were contributed by the muay thai boxing team who won in the men’s 48kg and 63.5kg and women’s 45kg. 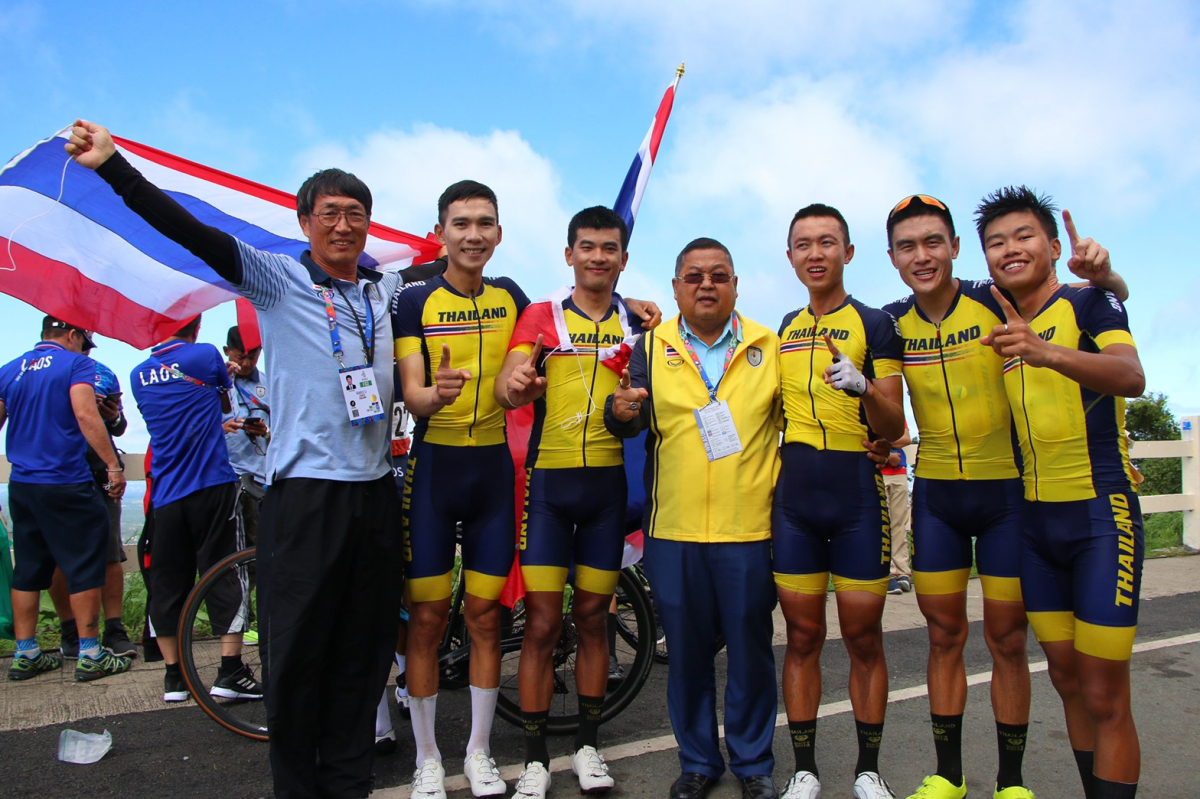 Elsewhere, the men’s sepak takraw regu team won the gold medal for the 17th time, the women’s rugby team defended their crown, fourth victory in the Games overall, and the men’s golf team took the only gold medal from four disciplines after failing in the men’s individual, women’s team and individual. 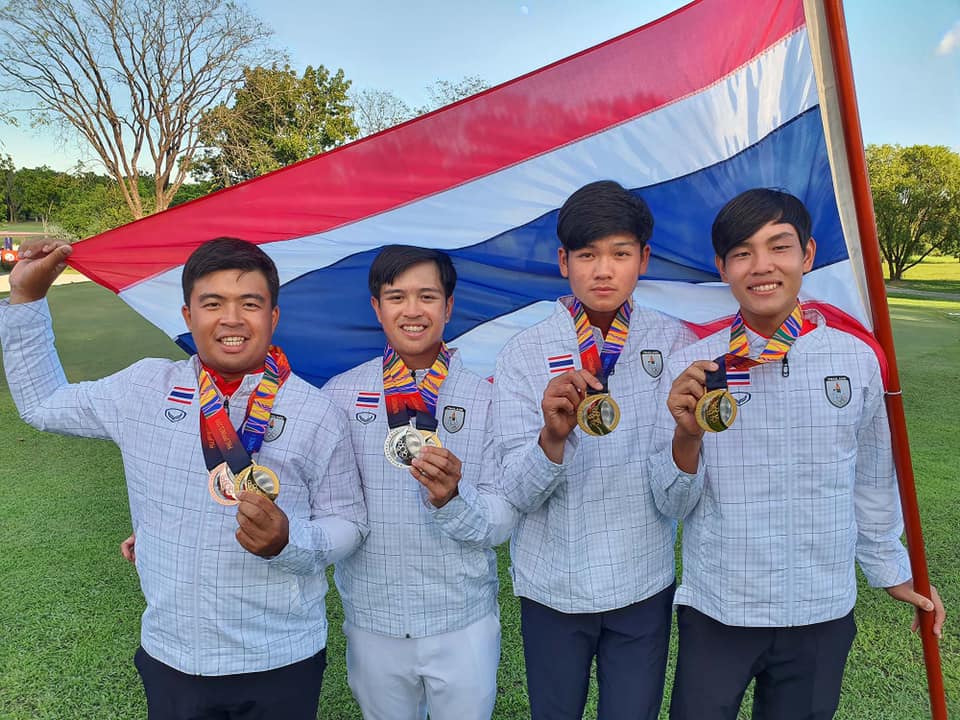