Thailand jumped to second place in the SEA Games medal tally after national athletes scooped 27 golds from the sports extravaganza on Monday.

The 13-time overall champions have picked up 84 gold medals, surpassing Vietnam (79) and Indonesia (69) to land behind hosts Philippines who with 137 golds will definitely win the overall title with only one more day to go.

The athletic team and boxing squad played a significant role in the Monday’s Thai productivity as they contributed to a combined 10 golds. 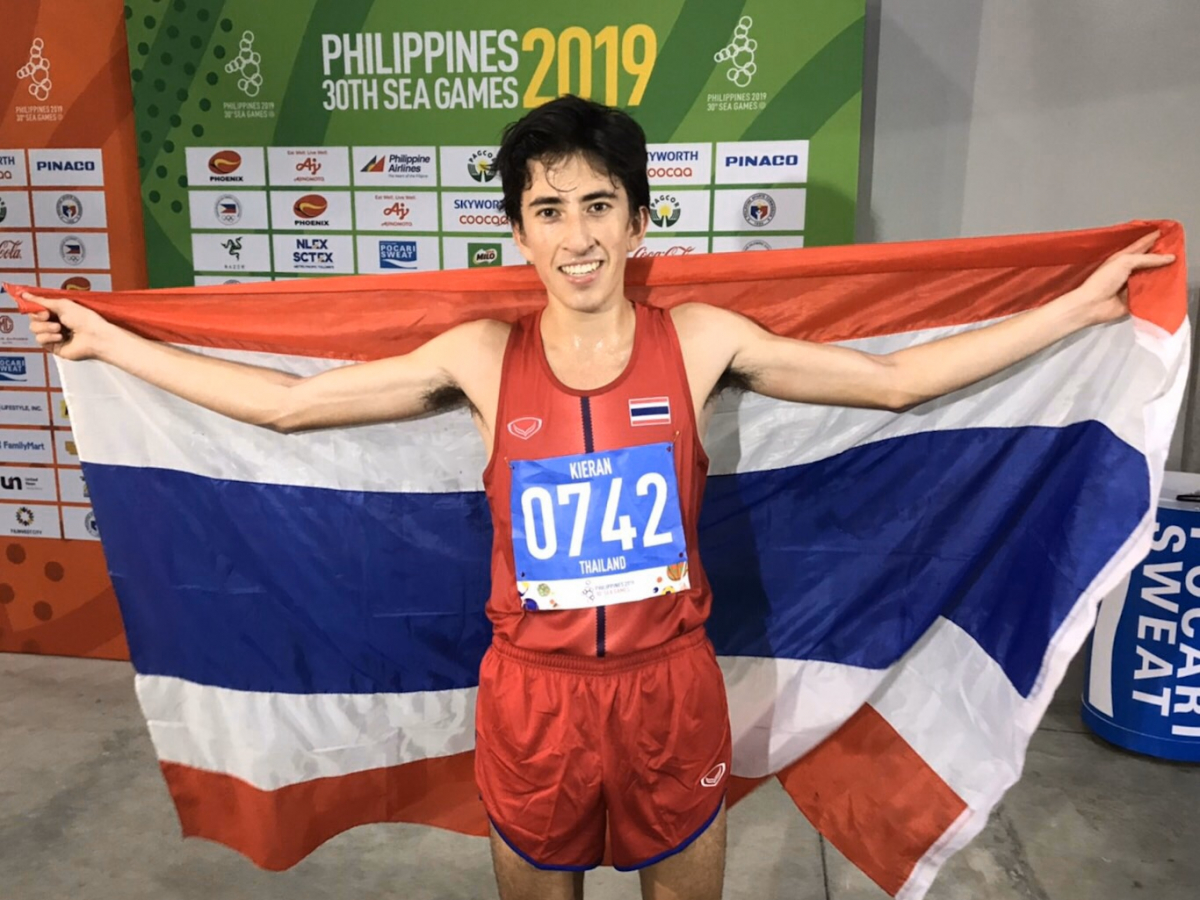 The Thai domination in track and field began with American-Thai Tuntivate Kieran winning his second gold in the 30th Games from the men’s 5,000m. The Harvard senior student, also a winner in the 10,000m on Saturday, immediately flew back to the US for his exam and did not even wait for the medal presentation ceremony. 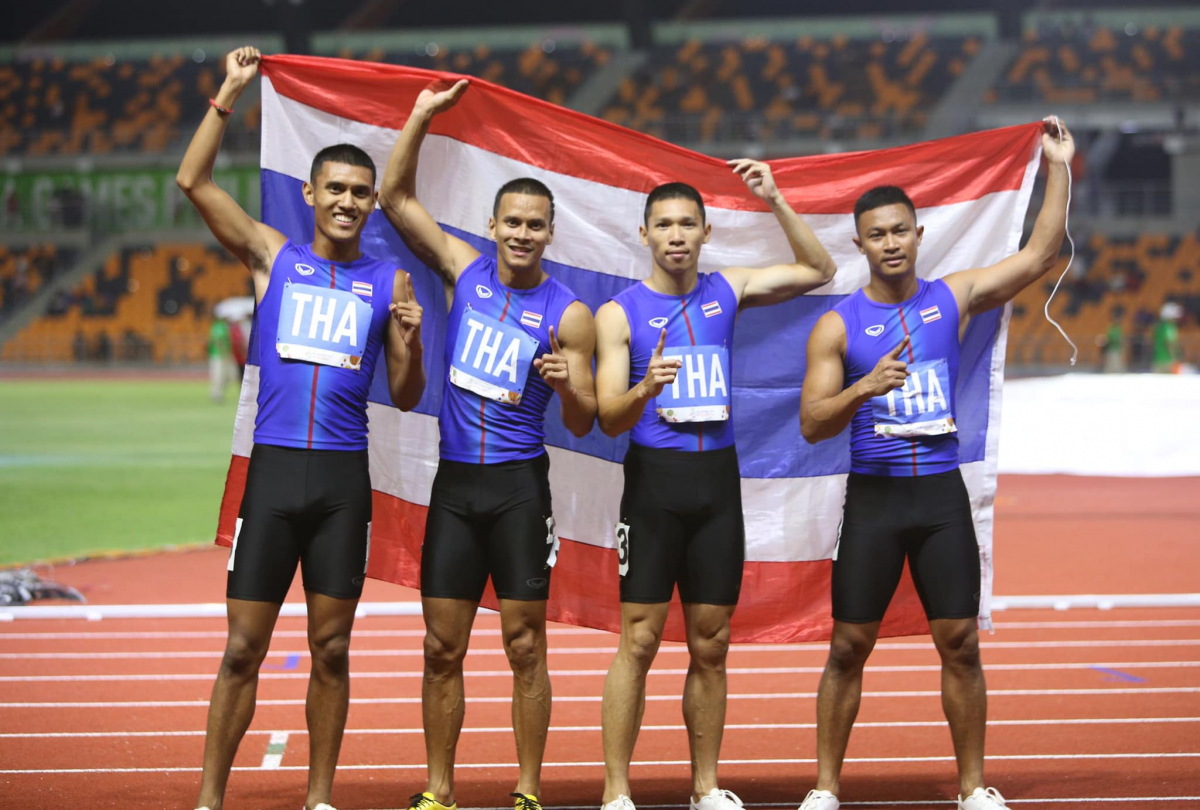 The highlight of the day was in the men’s and women’s 4x100 relay which were dictated by Thai runners. While the men successfully defended their gold, the women salvaged their pride after losing to Vietnam two years ago in Malaysia.

In martial arts, taekwondo queen Panipak Wongpattanakit, the 2-time world champion lived up to her portfolio by winning the women’s under 49kg category. The Kingdom’s taekwondo team also won in men’s 58kg and 63kg, and women’s 46kg.

In Esports, included in the Games for the first time, Thailand won an historic gold medal from the Arena of Valor category. 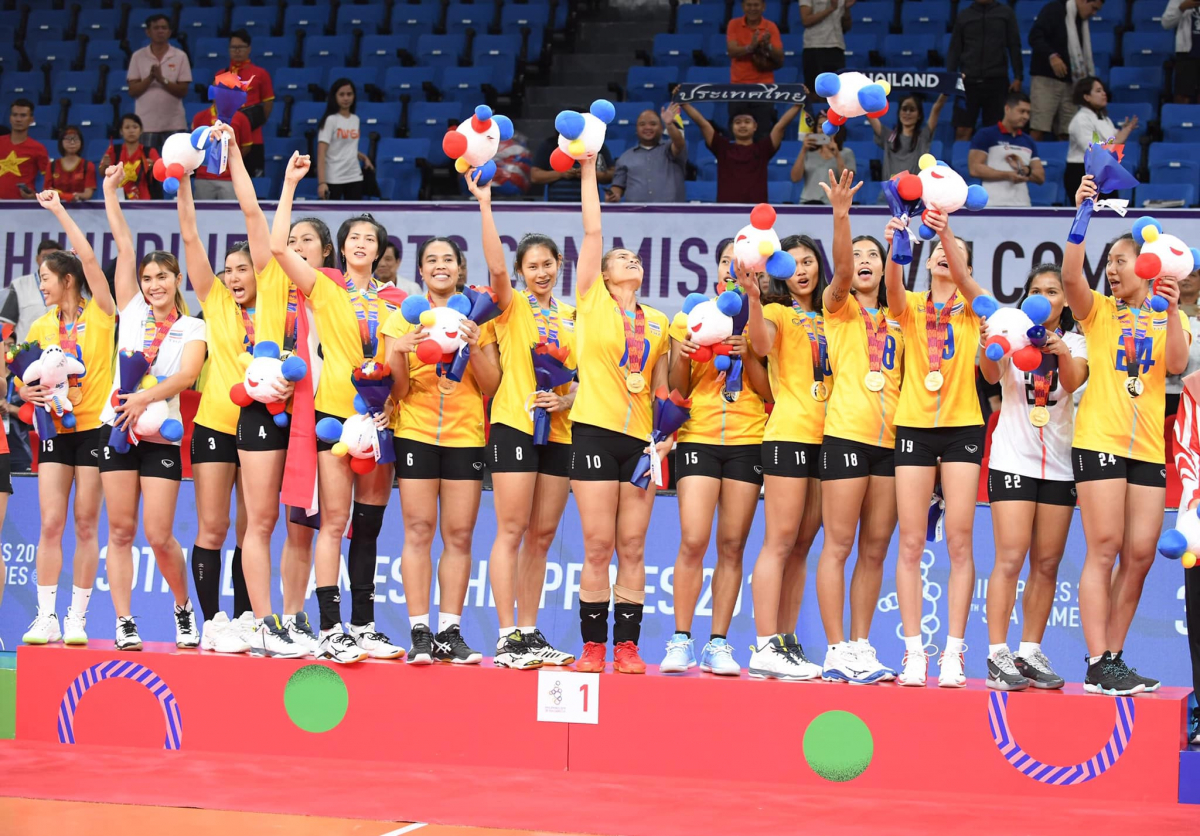