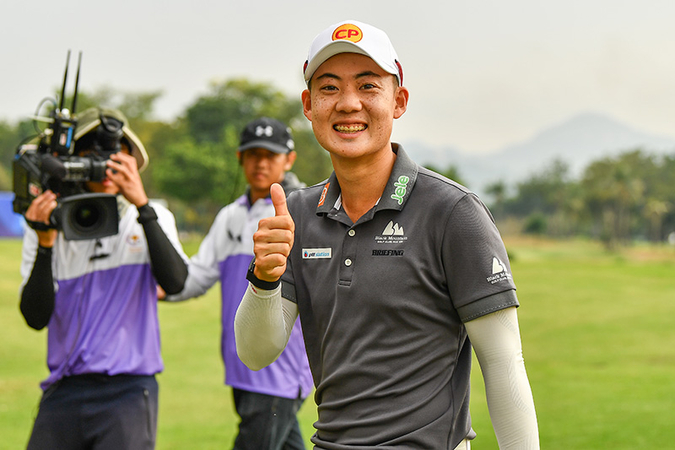 Pattaya - The Asian Tour No 1 of the year, Jazz Janewattananond, produced the best round of his career, firing a stunning third-round 60 to vie for his fourth victory of the Tour season in the US$500,000 Thailand Masters at the Phoenix Gold Golf and Country Club in Chonburi province on Saturday (December 21).

Asian Tour No 1 Jazz Janewattananond hits 11 under in one day which is his best career score during the third round of the Thailand Masters in Pattaya. #JazzJanewattananond #ThailandMasters #careerbestscore

Posted by The Nation Bangkok on Saturday, December 21, 2019

The world No 45, who just celebrated his third Asian Tour win of the season in the Indonesian Masters last Sunday, decorated his scorecard with 11 birdies, seven straight from holes 6-12, to head into the final round on 17 under-par-196, a shot ahead of Thomas Detry of Belgium.

Bad weather led to suspension of play for almost two hours but it failed to interrupt the momentum of the red-hot Thai who returned to the course to send home a six-foot birdie on the 16th hole and never looked back.

“I didn’t expect to play this well. I just went out there, trying to put up a good round. I was a bit tired from last week. I was struggling to finish the first two rounds, but today it’s a surprise,” said the 23-year-old, whose other victories happened in Singapore and South Korea this year.

Jazz or Atiwit really lived up to his label as the Tour 2019 No 1 player as he still remains in solid form despite playing for several weeks.

“I can tell myself that I’m Asian Tour No 1. I don’t have to prove myself anymore. It’s like a weight off my shoulder,” said Jazz, who won the Queen’s Cup at this course last year. “The conditions are different from last year. There’s a lot of good players. I have to perform well,” he added.

Round-one leader Detry could have finished as joint leader but a bogey on the 17th hole saw him settle at lone second after a 66 and a total 16-under-par 197.

Belgian Thomas Detry trails one shot behind Jazz Janewattananond of Thailand after their Saturday’s actions at the Thailand Masters in Pattaya on Saturday. #ThailandMasters #ThomasDetry

Posted by The Nation Bangkok on Saturday, December 21, 2019

“My thought [on the score] was pretty average compared to Jazz’s. I saw his name on the leader’s board. It’s unbelievable he is one shot short off a 69. It could have been better but I made a clumsy mistake on the 17th. But a five-under still puts me in a good position for tomorrow,” said 26-year-old Detry, who is still in the chase for his first major Tour win. 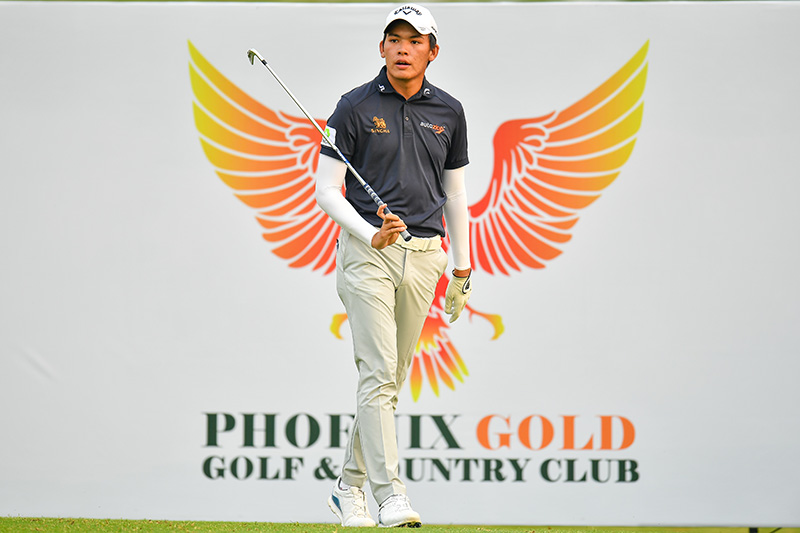