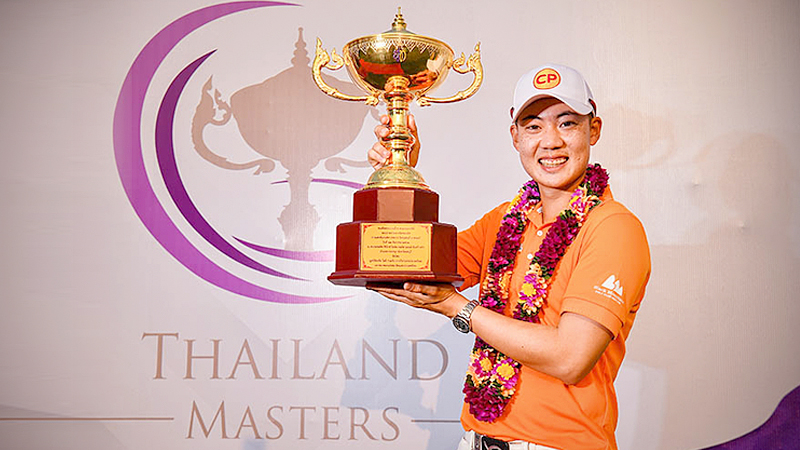 Thai hotshot Jazz Janewattananond completed his domination of the 2019 Asian Tour in style, winning the season-ending Thailand Masters with a convincing five-shot victory at the Phoenix Golf Gold and Country Club in Chonburi province on Sunday.

Jazz Janewattananond lifts up his fourth Asian Tour title after winning the Thailand Masters in Pattaya on Sunday. #ThailandMasters #JazzJanewattananond

Posted by The Nation Bangkok on Sunday, December 22, 2019

Despite two bogeys -- on the sixth and 13th holes -- the 23-year-old carded an impressive final round 65 and a total 23-under-par 261 for back-to-back wins on the continental tour following his triumph at the Indonesian Masters last Sunday.

“It’s such a huge honour to win on home soil, in a tournament hosted by Thai legend Thongchai Jaidee. I’m very proud of myself,” said Jazz, after winning his fourth title of the season on the Asian Tour and his sixth overall. The win makes him US$90,000 richer and he will break into the world top 40 for the first time, the third Thai to achieve this after Thongchai Jaidee and Kiradech Aphibarnrat.

“Last week I was surprised to win as I was sick coming from Japan where it was very cold. I had to struggle in the first couple of rounds last week. Same thing this week. Maybe I just tried to survive and didn’t think about the score,” added Jazz, the first player to win back-to-back on the Asian Tour after Lee Westwood in 2011.

With Sunday’s win, Jazz also became the second player with the most wins in a single season after Thaworn Wiratchant who too had four titles in 2005.

His six titles include the Phoenix Gold twice and the Queen’s Cup in July last year. 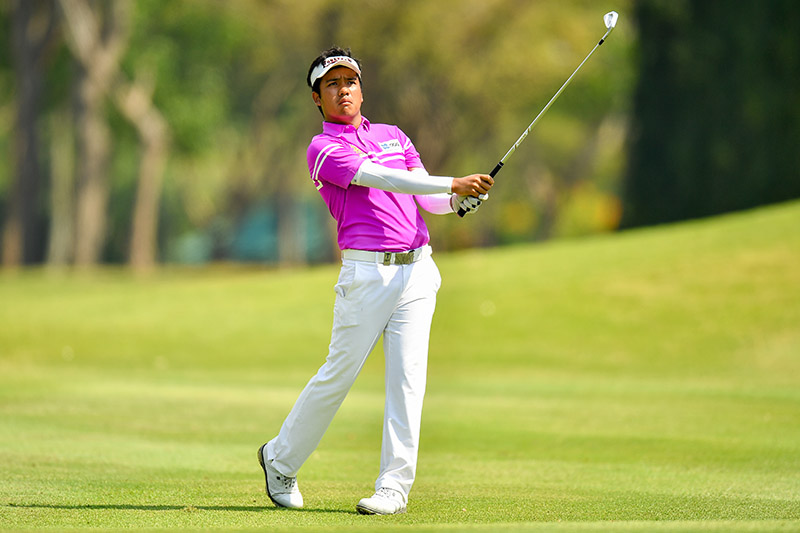 “Three years ago, I struggled a lot. For some reason, that has changed for me and I learned to enjoy playing here. We Thais have a lot of home advantages, eating good food and having a lot of support,” added the Thai.

Three players settled for joint second, each with a 266. Second-round leader Phachara Kongwatmai continues his wait for his first Tour crown, signing off with a 67 and a total 18-under. 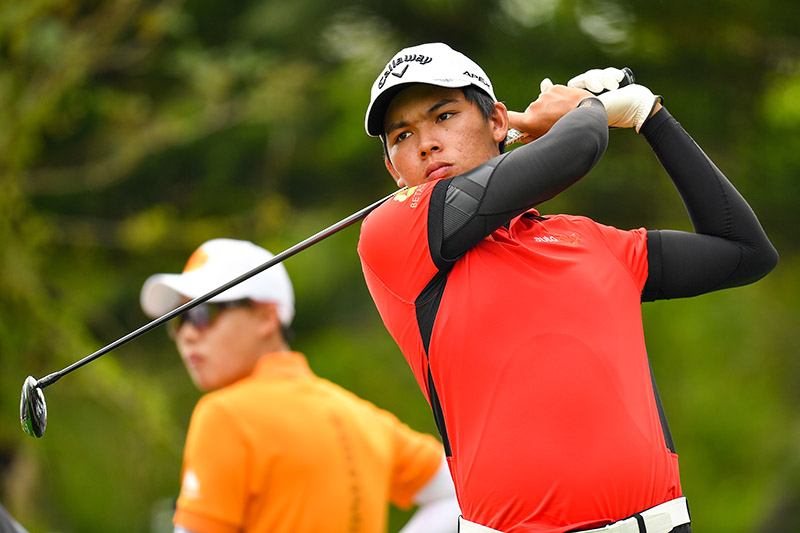 “I didn’t putt well at the start. I started making my putts in only the last four holes. It was too late for me but I’m happy with the way I played all week,” said the 20-year-old Phachara.

Suradit Yongcharoenchai, with a low round of 62, also finished runner-up along with Belgian heart-throb Thomas Detry who carded a 69. 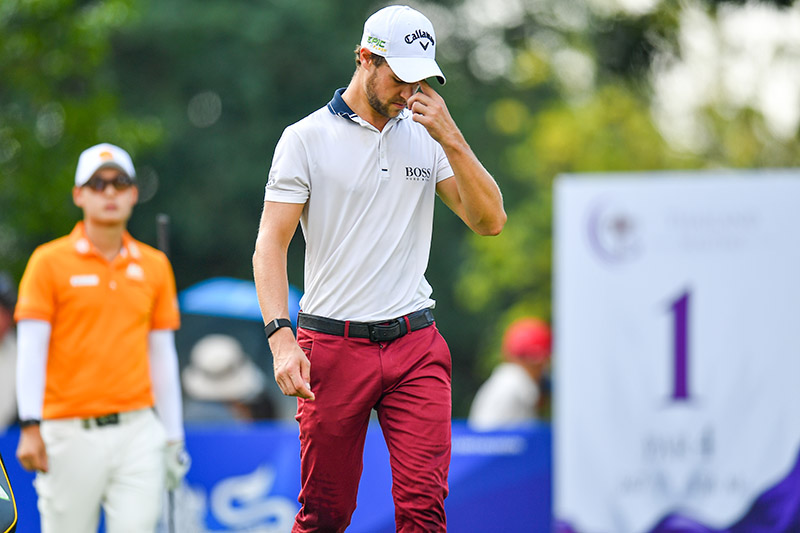