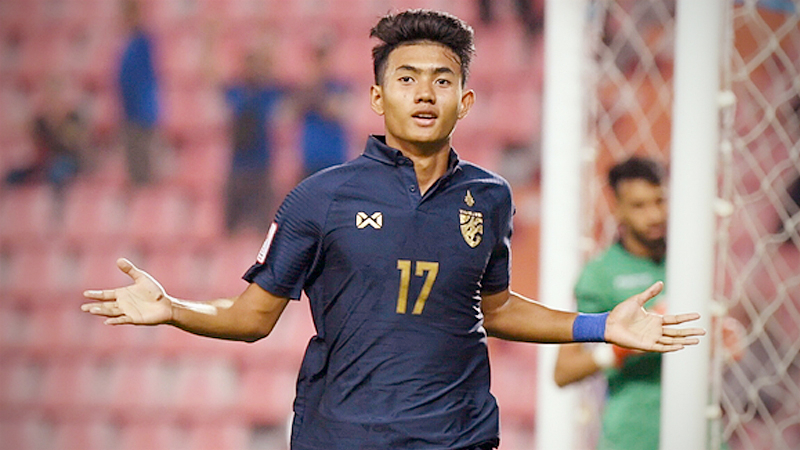 Talented teen Suphanat Muenta became the youngest goal scorer in the AFC U23 Championship as hosts Thailand thrashed Bahrain 5-0 in their Group A opening game at the Rajamangala National Stadium on Wednesday. 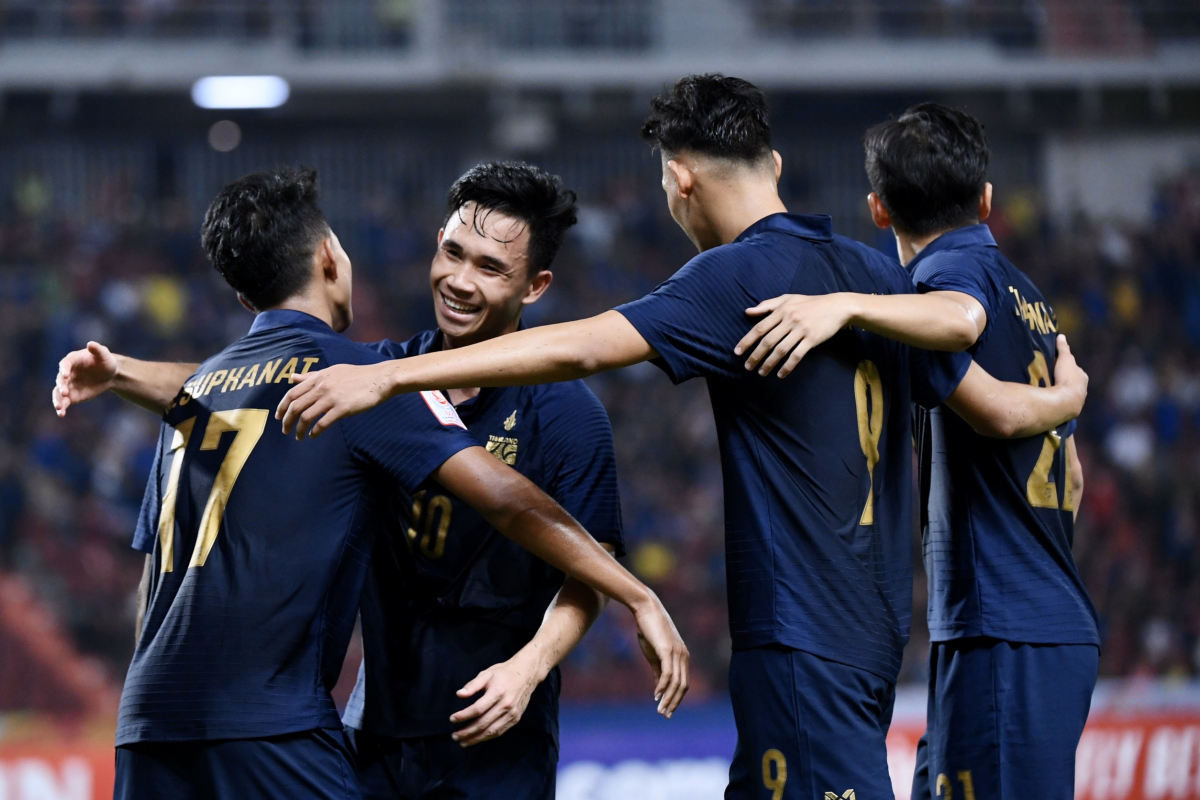 t 17 years, five months and six days, the Buriram United forward scored two goals for the home team, in the 12th and 79th minutes, which earned him another career record.

Thailand’s other goals were scored by Samut Prakan City striker Jaroensak Wongggorn twice in the 89th minute and injury time and by Supachok Sarachat in the 47th minute.

The win was a welcome morale boost for the home team after their dismal result in the December SEA Games in the Philippines where they, as the multi-time champions, crashed out in the preliminary round.

Their recent poor shows have led to a huge drop in popularity of the national team with just some 7,000 fans showing up for Wednesday's game at the 50,000-capacity stadium.

However, the superb performance on Wednesday evening should have restored the fans’ faith in coach Akira Nishino’s side. Thailand lead the Group with three points while Iraq and Australia are second and third respectively after their goaless game on Wednesday. Bahrain are fourth. 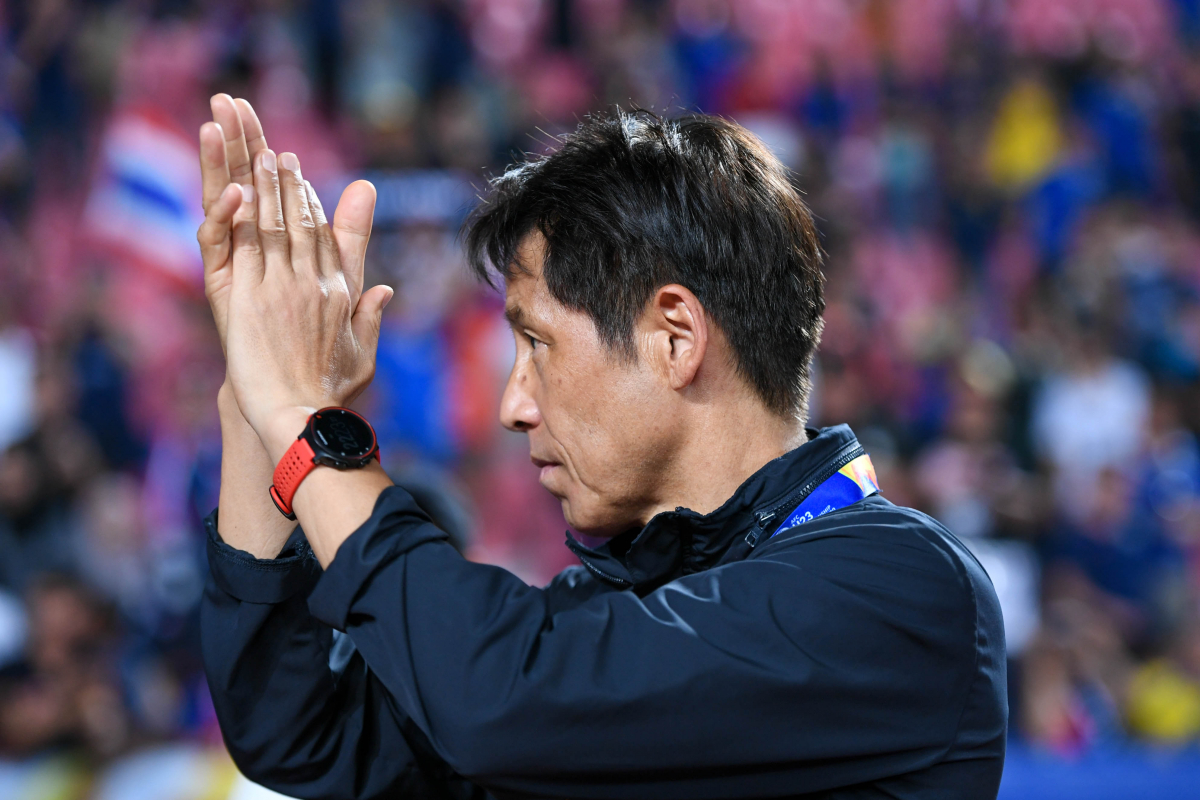